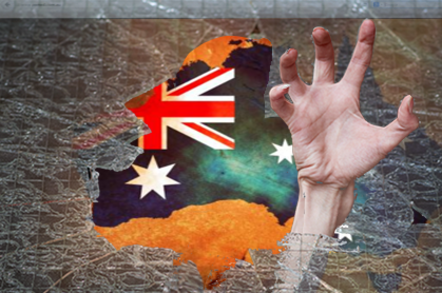 The first was notified in December 2013 and “involved a technical change made to the system that meant that healthcare providers could view consumers’ personal health notes.”

“Investigations by the System Operator identified the cause and a technical fix was put in place to prevent further access,” the report continues, and this response was deemed “appropriate and … no further action was required.”

Unspecified “strategies” were “implemented to prevent similar incidents occurring”. The affair's not over: the report says “consideration of the data breach notification and the further information provided by the System Operator was ongoing at 30 June 2014.”

The “System Operator” is the secretary of the Department of Health. Accenture and Orion Health are known to have built the PCHERs system, with a fair bit of Oracle software below including Big Red's Identity and Access Management tools.

The news isn't all bad: in the last year the OAIC also managed to establish a new “Agreement for information sharing and complaint referral relating to the personally controlled electronic health (eHealth) record system between the OAIC and the System Operator.” So the next time there's a breach, at least you've got someone to complain to. ®

No fax given: Blighty's health service bods told to ban snail mail, too