OpenSUSE tidies up disto model ahead of 13.4

Tumbleweed will be the face of rolling releases 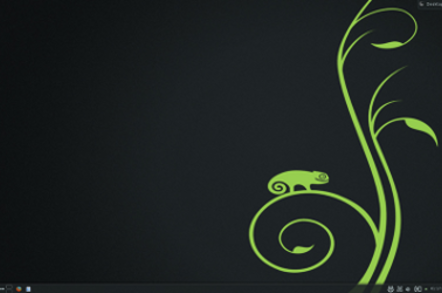 OpenSUSE has rolled up its Factory and Tumbleweed into a single project that will carry the name Tumbleweed from November 4.

The devs had created a measure of confusion among users by elevating Factory – once an indicator of the current unstable code-cut – to the same rolling-release status as Tumbleweed.

As Linuxveda writer Swapnil Bhartiya explains, the intent was to run different release cycles and processes, with Factory running rolling releases in which all packages down to the core were continuously updated, while Tumbleweed only provided updates to selected packages.

However, OpenSUSE has now decided to roll the two into a single rolling release, with the upcoming 13.4 release.

Brown explains that Factory will now serve solely as the unpublished integration and staging area, “used as the project where contributions go to”, but not released as the code. When tested and ready, Factory code will then be published as Tumbleweed.

“If you like the Factory metaphor, Factory will now ‘just’ be the conveyor belt that assembles our distributions, with ‘Tumbleweed’ and our Regular Releases being the ‘finished product’ that is output from the Factory when it’s ready for people to use,” Brown writes. ®