Scalability away from Uncle Sam, in theory 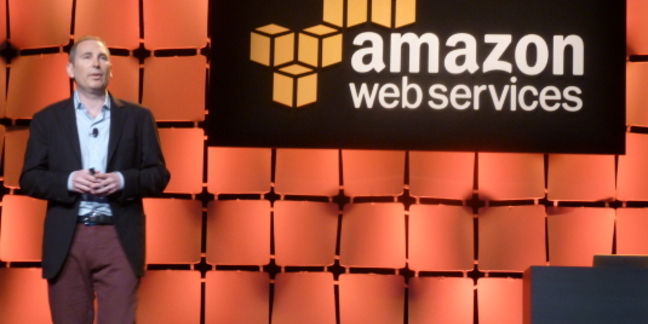 Amazon’s European mainland customers wary of US spies can now build scalable clouds on AWS and stay entirely on the Continent. The giant today announced the opening of a data centre in Frankfurt, Germany – just as we reported it would in July.

The data centre – or "region" as Amazon calls them – is the company's second in the EU; the first was built in Dublin, Ireland. The region is Amazon’s 11th worldwide.

Opening the data centre, Amazon stressed data privacy, saying customers’ content can now fall entirely under the umbrella of European Union data protection laws and outside the reach of some United States regulations.

This was one of the top three reasons Amazon invested in the new centre, it said. The selection of a mainland Europe centre will also mean lower latency for users of the service further away from Dublin.

The new unit targets customers who’d wanted to build cloud services that use more than one region for redundancy – in case one either one goes offline. It is therefore aimed at major businesses, governments and web-scale startups.

Andy Jassy, AWS senior vice president, said during an AWS web conference on Wednesday that he reckoned there were “a large number of EU customers who’d like to architect across different regions but who want to keep within the EU.”

He did, however, seek to downplay the risk of putting sensitive corporate data on AWS. According to Jassy, if customers encrypt their data and retain the key then their data is safe.

Further, he said, requests for data from the US authorities had to be legally binding – via court order – and couldn’t be over-reaching. Tell that to Microsoft, though.

By the way, the AWS customer agreement mentions this:

You may specify the AWS regions in which Your Content will be stored and accessible by End Users. We will not move Your Content from your selected AWS regions without notifying you, unless required to comply with the law or requests of governmental entities.

Amazon didn’t say how much it spent on the Frankfurt data centre, but it is spending $1.1bn over three years building a new facility in Dublin, Ohio, in the US, according to a report.

Amazon has been in touch to say Frankfurt is a region that runs on "multiple" data centers in Germany, not just one. The firm wouldn't give numbers or say how many were new are existing data centers.®