Adobe spies on readers: EVERY DRM page turn leaked to base over SSL

Spot the difference from last time 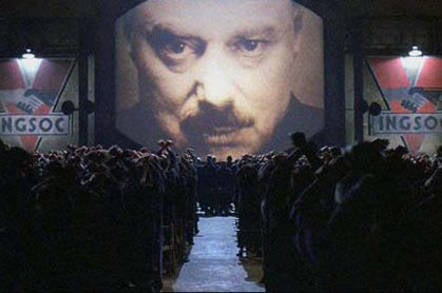 Adobe has tweaked its Digital Editions 4 desktop ebook reader to now encrypt the data it secretly sends back to headquarters – data that details a user's reading habits.

Previously, information on every single tome accessed by Digital Editions 4 was phoned home unencrypted, allowing anyone eavesdropping on a network to intercept it. Now that information is transmitted via HTTPS, and only if the book includes copy-protection measures.

Version 4.0 of the software collected detailed records about books the user has been reading, such as which pages were read and when, and sent this intelligence back to the adelogs.adobe.com server. There was no way to opt out of this, short of deleting the application.

Now, with version 4.0.1, that information is encrypted and sent to the aforementioned server, and is limited to books with DRM protections. We note that the server's SSL/TLS configuration scores an A- from Qualys; the server's certificate has a 2048-bit RSA key albeit with a SHA-1 signature, and it prefers RC4 over stronger ciphers.

"The Digital Editions 4 software update (Digital Editions 4.0.1), which addresses the collection and transmission of certain usage data in clear text, is now available," Adobe told The Register in a statement.

"With this latest version of Digital Editions 4, the data is sent to Adobe via secure transmission (using HTTPS). Adobe Digital Editions 4 users are receiving an update notification via the auto-update mechanism built into the product."

Earlier this month it was revealed that the Digital Editions software was collecting large amounts of information about the books it was being used to read, including the title, publisher, and the time and order every page was read in.

Adobe said at the time that such information was needed to enforce publishers' anti-piracy measures – so-called digital rights management (DRM). It acknowledged that sending this in plain text was a security screw-up, and promised to fix the issue. In rolling out that fix, Adobe appears to have limited its software to the surveillance of DRM'd publications.

The firm has also set up a web page to explain exactly what data it takes and why. It also insists: "If an ebook does not have any DRM associated with it, then no information is collected."

Judging by the comments from El Reg readers, however, this hot potato may not go away. People are upset that this kind of data was collected in the first place – and will, by now, be looking for alternative ebook reader software that isn't spying on them. ®