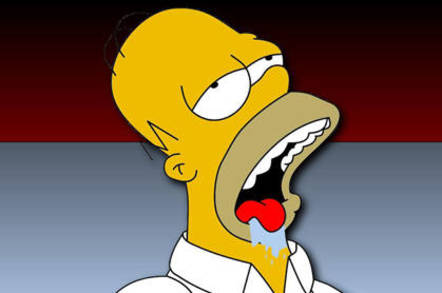 Vid Email has been around for better than 40 years – but Google thinks you just can't handle its fiendish complexity. And lo, the web king has developed an application dubbed Inbox to make an easy job easier. 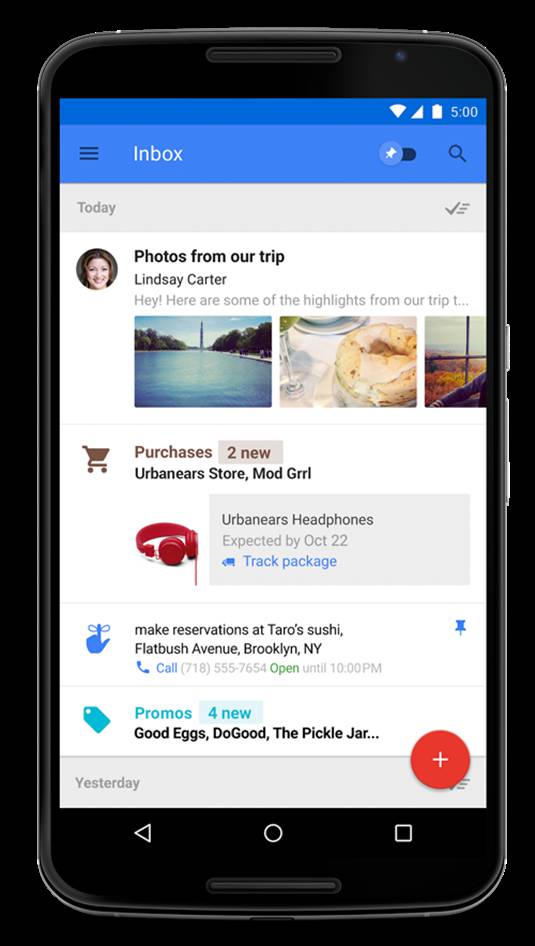 Inbox from Google, for when plain email just isn't enough

"We get more email now than ever, important information is buried inside messages, and our most important tasks can slip through the cracks – especially when we’re working on our phones," said Sundar Pichai, Google's VP of Android, Chrome & Apps.

"For many of us, dealing with email has become a daily chore that distracts from what we really need to do – rather than helping us get those things done. If this all sounds familiar, then Inbox is for you."

Inbox, which is invitation-only at the moment, is a 36MB app for Android, iOS and Chrome, and it groups incoming emails into themes and topics. Gmail webmail users already get their messages put into Social and Promotions pigeonholes; Inbox extends this with new groupings like Purchases and Updates, and there's the option to create new categories.

Rather than rely on the email subject line to tell you what's inside, Inbox shows the first line, or a link if a URL is in the message. Emails can be pinned so that they remain at the top of your feed until you're ready to read or reply to them.

One very useful feature is the ability to quickly set up emails to remind you about meetings, dinner dates and other stuff that's about to happen. Mails can also be snoozed so that they reappear after a customizable delay, or when the user is at a specific place, like home or the office.

For navigation there's a bright red plus button in the lower right-hand corner (tough luck, lefties – again) that opens up your most frequently emailed contacts, and tapping on these will open a new email for composition.

Inbox also comes with a search function that seems noticeably smarter than the tool you get with Gmail. You can search for general events like "Find my next flight," and it'll plonk your itinerary on the screen.

We've spent the morning, here in San Francisco, playing around with Inbox, and it's certainly an interesting tool. It lacks the raw data feed aspect of email, which may be a boon to anyone stumped by the concept of reading and sorting messages.

The user interface is pleasant and easy to use, but this reviewer had a nagging concern that the app's clumping together of related missives may have accidentally buried out of sight something important – or bundled an email into the wrong collection.

The software runs separately from Gmail, so you don’t have to give up your existing feed, but runs as an individual app. It's available to Android 4.1 users and above, for Chrome on your desktop, or for iOS 7 and above, and should go on wide release shortly. ®

Not Apr 1: Google stops scanning your Gmail to sling targeted ads at you

Given the amount of data it already has on you, why bother?