You get what you pay for: Kingston's SSDNow V310 960GB whopper 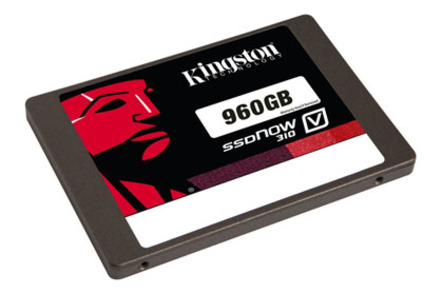 Review Kingston’s SSD division have been a bit quiet lately but now they're back in the limelight with the V310 960GB. This is the latest model in the company’s SSDNow V300 series of drives aimed at the budget/entry level end of the market. At 960GB it’s the largest capacity Kingston SSD to date. 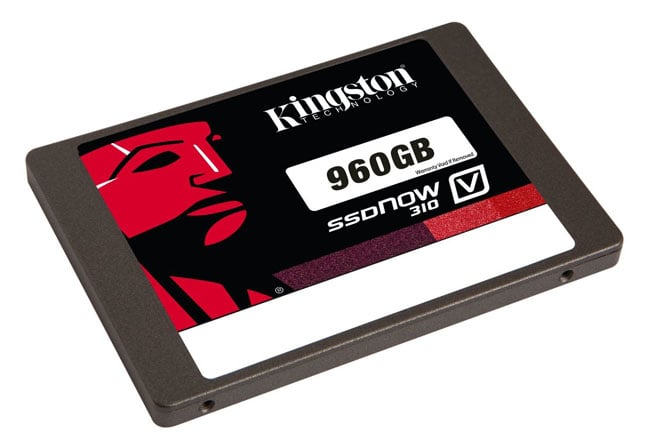 While it’s always good to see another very large capacity SSD enter the fray, it seems that things have gone a little awry within Kingston’s pricing department as the price tag of the V310 doesn’t quite fit its billing as a “value” drive; but more on that later.

At the heart of the V310 is a Phison 3108 controller. Rarely seen – Corsair’s Force LS series is the only other drive that comes to mind, but there may be more – this two year old controller is an eight channel IC, supporting AES encryption, S.M.A.R.T., NCQ/TRIM and Device Sleep (DEVSLP) mode. 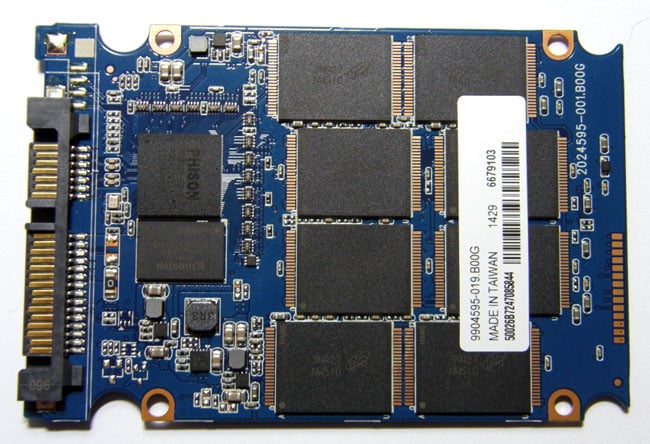 Top: note the Phison controller over to the left of the board 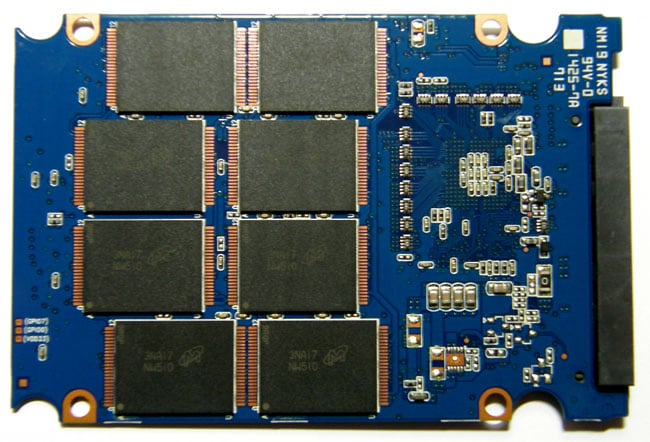 Kingston quotes sequential read/write figures for the V310 of up to 450MB/s for each, although the quoted read figure rises to 500MB using incompressible data. However, the quoted read figure seems a little on the conservative side, as I managed to get 541MB/s reads out of the drive using the ATTO benchmark.

The write figure, though, was bang on as the drive produced a figure of 448MB/s in ATTO. A quick glance at the Crystal Disk Mark results shows that the controller much prefers dealing with compressed data as there is a sharp increase in the small file performance when compared to the benchmarks default un-compressed test.

The quoted reliability of the drive is mightily impressive if the figures given out by Kingston are to be believed, with a TBW (Total Bytes Written) for the drive of 2,728TB (or 2.56 Drive Writes Per Day) for the length of its 3 year warranty. Those figures are pretty good for an enterprise drive, never mind one aimed at the value end of the market, and knock spots off the TBW figures of its two main rivals in the TB class SSD; Crucial’s 1TB M550 and Samsung’s 1TB EVO.

ATTO and AS SSD results – click for a larger image

Kingston is well known for bundling its SSDs into upgrade kits and for the V310 they have certainly gone to town. Besides the standalone drive, the SSDNow V310 960GB is available in three upgrade kits: Desktop (3.5-inch mounting bracket, SATA data and power cables, hard drive cloning software and installation video on DVD); Notebook (2.5-inch USB enclosure plus software and video) and the combined Desktop/Notebook which includes all the upgrade kit features and costs £416. 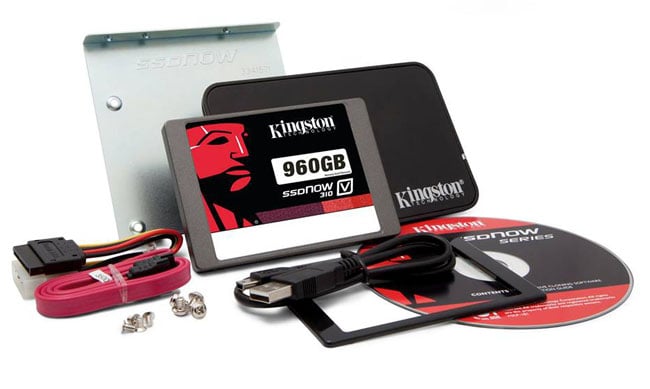 Kit and caboodle: all you need for a storage transplant

So it performs reasonably well and has some pretty amazing reliability figures, but there’s an almighty fly in the ointment and that’s the price tag for something classed as a value drive. Unfortunately for Kingston, the 960GB V310 doesn’t really stand a chance, given the price it's pitched at in this increasingly competitive market. It’s around 100 quid more expensive than either Samsung’s mighty 1TB EVO or Crucial’s 1TB M550, as well as the 960GB version of Crucial’s M500 drive.

It’s almost as if Kingston looked solely at the near enterprise TBW figure of the drive and costed it accordingly. While it's a very capable drive, Kingston really needs to do a slash job on the price to give a fighting chance in the market it’s aimed at. ®

You get what you pay for: Kingston's SSDNow V310 960GB whopper