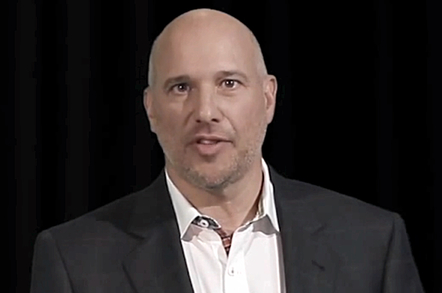 The market and technology shocks waves of cloud, virtualisation and flash are coming Violin's way, with the all-flash data centre now a real prospect with 3D NAND technology opening the way to cheap-and-deep storage moving from disk to flash as well as tier 1 storage. 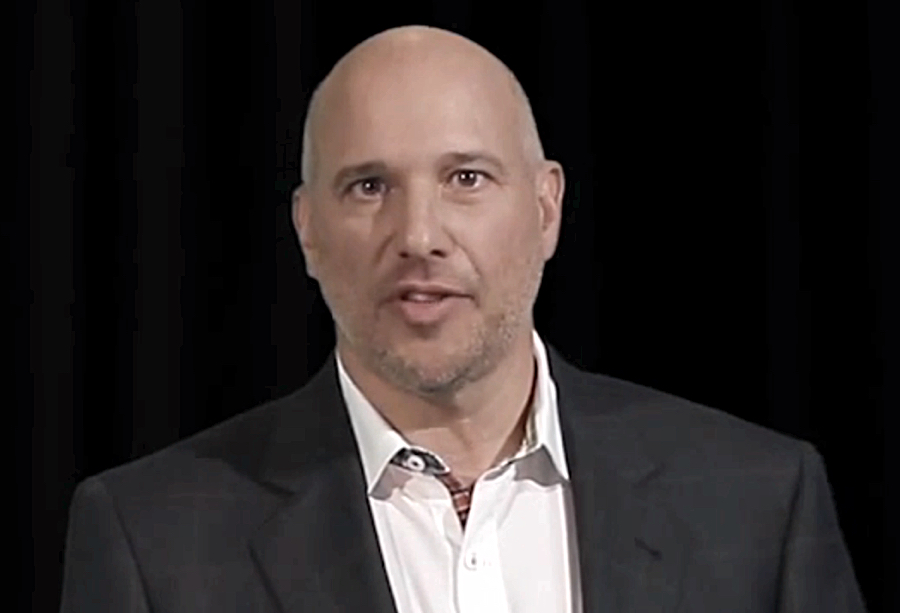 He's now nine months into the role of CEO, and estimates the business has returned to growth and that its VIMM technology base gives it a significant advantage over the SSD-based all-flash array players, both start-ups and mainstream vendors.

The designer and manufacturer of computer data storage products, founded in 2005, will announce its third-quarter results next month. The second quarter exhibited nine per cent quarter-on-quarter growth and Violin then expected a 10 per cent on quarter growth rate for the third quarter.

"I think the growth rate is accelerating," said DeNuccio. "We'll be conservative and methodical" as we grow, looking to build an order backlog.

DeNuccio estimates a 40-50 per cent annual growth rate is sustainable. The cash burn rate was $40m/quarter when he joined; it's now $15m.

Violin pulled in an additional $120m funding via a convertible note three weeks ago. With the $80m in the bank at the end of the second quarter, it now has three years cash available, assuming the current cash burn rate remains. "We do not need any more cash to get to profitability," DeNuccio claims.

The growing prominence of server-side SAN and scale-out hyper-converged system ideas does not constitute a real threat to Violin, claims DeNuccio, who estimates internode comms and scalability will be problem areas. Shared arrays have a network latency problem but that's a solvable issue by computer science, he argues, and not just a case of using faster interconnects such as InfiniBand or an external PCIe fabric.

"I actually think shared infrastructure will win," states DeNuccio. Servers, storage and networking each have different development cycles that are not in phase, so the hyper-converged suppliers will be behind the curve in one or two of these areas.

It's good to have faith, but some people would like a little more basis for belief than computer science optimism.

We can be sure that the majority of enterprises with multi-tier, multi-platform data centres will not easily move via rip-and-replace to a single hyper-converged system architecture. That would require a leap of faith.

However, they may well move to having a single flash storage system for all their tier 1 storage if it supports multiple workloads with consistently fast and dependable service at less than tier 1 disk array cost – VMAX out, Violin in.

DeNuccio believes Violin can do this because it's VIMM technology hardware base and software will provide the multi-app support needed. Always-on dedupe flash arrays won't be able to that, wasting their cycles in trying to dedupe un-compressible workloads such as databases. Being able to have dedupe and compression switched on where appropriate and switched off where not will be advantageous, argues DeNuccio.