Whilst vehicles are nicely finished in visible areas, many of them are a case of “out of sight, out of mind” elsewhere, and are rougher than a naval deck tread underneath. The front third of the underside is responsible for most of the drag and a large smooth under tray such as the one shown in Fig.2 has a number of advantages. Drag is reduced, the radiator potentially receives more airflow, and noise is reduced. 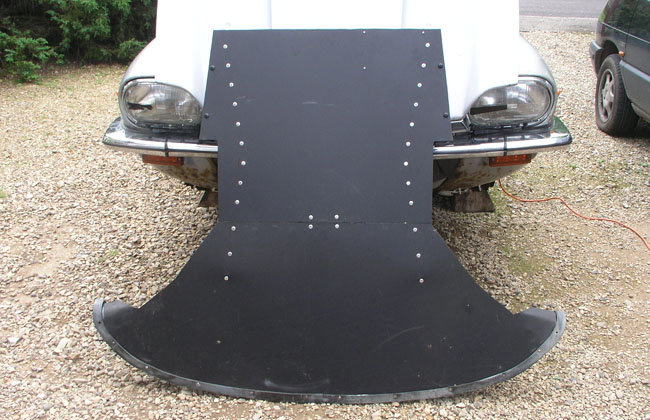 Fig.2 The underneath of a car is out of sight and the exposed components create a lot of drag and wind noise. A giant under tray, as shown here, cuts drag and noise significantly

Not all of the power liberated in the cylinders is available as shaft power, and not all of the shaft power reaches the driven wheels. Ancillary devices sap engine power. These include alternators, power steering, coolant pumps, air conditioners, oil pumps and so on.

The vehicle cooling system is an area in which compounded improvements can be made. Consider Fig.3, which shows that when started from cold, vehicles travel as much as six miles before the best fuel economy is reached. In many cases journeys are not much longer than that, so it immediately follows that for a significant number of journeys the best economy is simply not reached.

In cold weather it is worse. In addition to slow warm-up, the cooling system has mass, consumes ancillary power and suffers momentum drag. We can make improvements that compound four times. 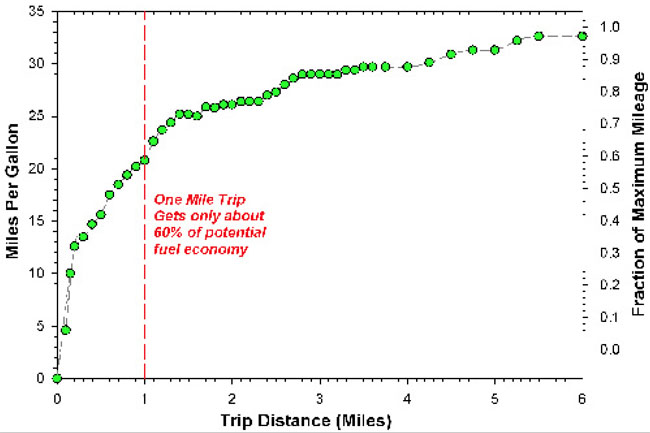 Fig.3 Typical warm-up curve shows that on short journeys fuel economy plummets. It is vital to warm the engine up as quickly as possible

The conventional coolant pump is belt driven at a speed proportional to engine speed. This is exactly incorrect. At high road speed where there is plenty of cooling air the pump is over driven and actually makes the coolant hotter. In a traffic jam, where there is reduced cooling air, the pump is running too slowly.

The engine temperature is regulated by a thermostatic valve in the coolant leaving the engine. It increases the coolant flow if the engine is too hot and reduces it if it is too cold. Whilst this works, it is sub-optimal because the air flow and the resultant momentum drag are not controlled. When the vehicle is cruising at moderate power, the excess air flow means the coolant exiting the radiator is far too cold and chills the engine block when it is admitted, increasing heat loss and friction, particularly in cold weather. 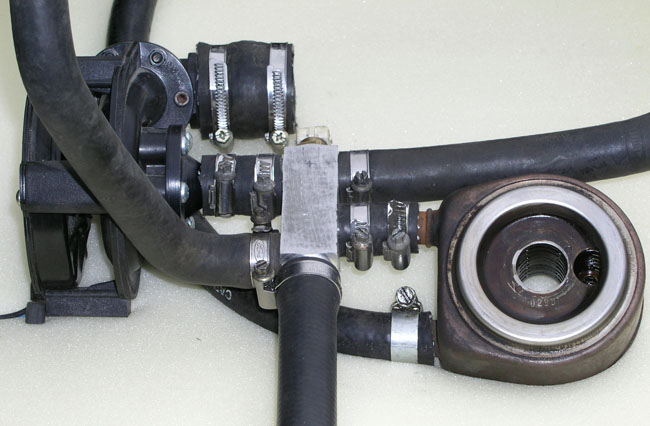 Fig.4 An electric coolant pump, left and doughnut oil-to-water heat exchanger right. At centre is the manifold that merges all the small-bore coolant returns to the pump inlet – click for a larger image

The correct solution is to optimise the coolant flow with an electric pump and to control temperature with airflow so that the momentum drag is minimised and the coolant returning to the engine does not chill it.

The speed of the electric water pump is electronically controlled by various sensors. When the engine starts from cold, the pump does not run at all until the cylinder head has warmed up. The radiator should be closed to airflow by shutters eliminating momentum drag. Once the head has warmed, the pump runs slowly, and warm coolant is directed to a heat exchanger that heats the engine oil, and to the cabin heater.

Once the cabin and the oil are warm, coolant is admitted to the radiator, but the shutters remain closed until coolant returning from the radiator is hot enough. From then on the shutters admit only enough air to regulate the coolant temperature. If the vehicle is halted in traffic, the shutters will open fully and the electric cooling fan will operate. 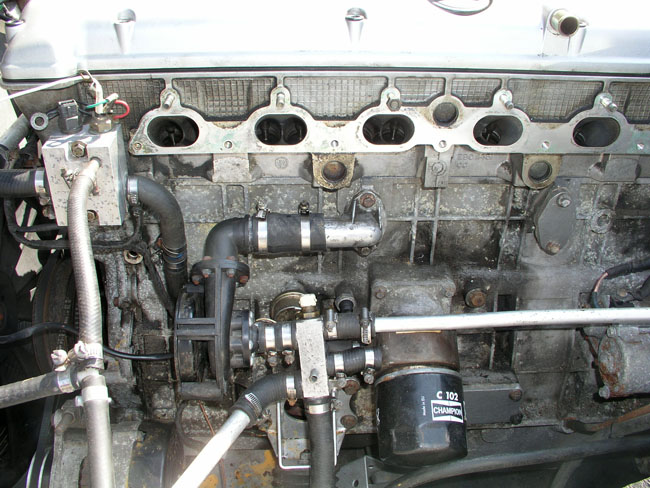 Fig. 5 Electric cooling: note pump outlet delivering to the block. Low-water content thermostat block at top left, with feed hose to heat exchanger which is between the oil filter and the block – click for a larger image

Figs.4 and 5 show an electric coolant pump system along with the oil-to water heat exchanger, which fits under the oil filter.

An electric coolant pump is lighter than the belt-driven version. The amount of coolant in the system can be reduced significantly. The pump does not slow down when the engine idles, so the pipes can be smaller, again making warm-up quicker. This together with the use of a smaller radiator allows significant mass reduction, along with reduction in ancillary power loss and momentum drag. Mass reduction was 48lb or 22kg.