In principle the XJ-S can be fuel efficient, because it has a small frontal area and a good drag coefficient. The body shell is stiff and commendably light, even if Jaguar then filled it with components apparently made from depleted uranium and osmium. I also thought it would be interesting to demonstrate what could have been done thirty years ago, if only it had mattered. 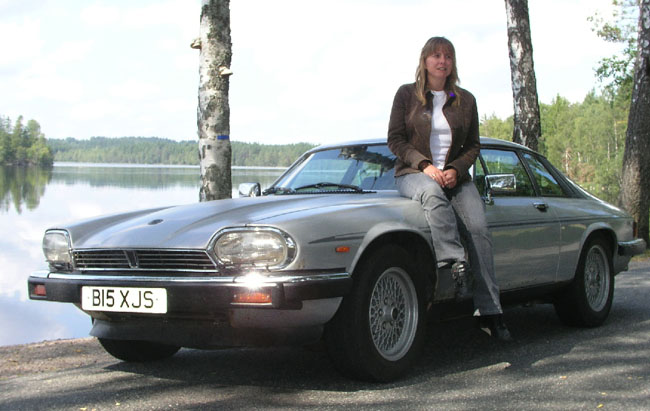 Fig.1 Styling from the golden age of car design: the Jaguar XJ-S 3.6 is now an exclusive car; only people who can weld can run one. I bought the number plate; the car came free. A negative value vehicle; the repairs would cost more than it would ever be worth. The secret is to decide that this doesn’t matter and to have fun

Mine is too old to require a catalyst, so it can legally be lean-burned using a modern engine control unit (ECU). The fact that it isn’t a software-controlled shapeless CAD blob is another tremendous boon – see Fig. 1.

Hoping for a moderate improvement, I started work, and spurred on by early successes I ended up far beyond where I thought I would get. In fact, over the past few years I have doubled the fuel economy of a 1984 3.6 litre XJ-S; not according to some peculiar test schedule that applies to no-one, but according to the way I drive it with the loads I carry.

The fuel economy has gone up faster than the cost of fuel. The last long drive got me from Stockholm to Esbjerg on a single tank full. That’s 630 miles and corresponds to 43mpg or 150gm CO2 per kilometre or 275 gm CO2 per mile. I expect to get better results in due course.

There is no silver bullet, no one thing that gets the whole result. Instead it is necessary to understand the physics of cars, to find where manufacturers have cut corners and how to remedy their compromises. The solution lies in working with the complexity of the vehicle.

The power that reaches the road wheels is lost or wasted in a large number of stages. Suppose we can identify five places where improvements can be made. An improvement of 5 per cent in the performance of something that has been commoditised to death is not unreasonable and this can often be exceeded.

But what happens if we compound five such improvements? Something very interesting; the improvements improve each other. Five improvements of five percent each give an overall improvement not of 25 percent, but of over 27 percent. Just multiply 1.05 by itself five times and the answer is 1.276. [Of course 0.95 to the fifth is 0.774 so perhaps the improvement is actually less than 23 per cent and the improvements make each other less important, depending on just what we might be calculating here. But let's see where he's going with this. -Ed]

The next key issue is that a significant part of the vehicle’s drag is due to taking air onboard to cool things. This is known as momentum drag. It follows immediately that if we can make the vehicle more efficient, less heat will be developed, and the momentum drag can be reduced, compounding the saving. A great deal of attention is paid to this in aircraft. The P-51 Mustang had a highly sophisticated low-drag cooling system that contributed to its great range. 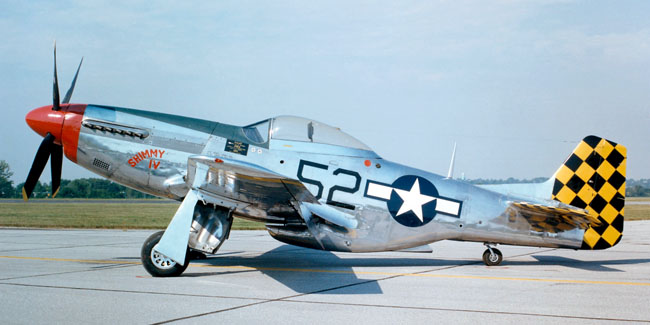 A car reaches constant speed when the forward thrust is balanced by the rolling resistance and the aerodynamic drag. Rolling resistance dominates at low speed, drag at high speed. If either can be decreased, the thrust necessary will go down. But cars are not only driven at constant speed. The heavier the car, the more thrust is needed to achieve a given acceleration.

One obvious efficiency measure is to reduce the mass of the vehicle. A lightened vehicle suffers less rolling resistance and needs less thrust to accelerate, but the aerodynamic drag remains the same. Reducing the drag of a vehicle benefits high speed, but not acceleration from rest.

What to do depends on the ratio of the vehicle’s drag to its weight. The greatest benefit comes from fixing the worst problem. In the case of the Jaguar it was weight.