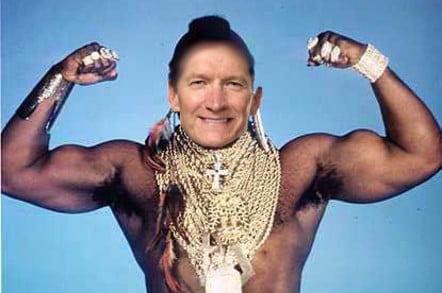 Cruel Apple fans have exposed the innards of what they claim is the forthcoming iPad Air 2, giving the world a glimpse of what could be the most intimate parts of a slab millions will soon be fondling.

The rabid fanbois who run a Taiwanese site called Apple Club have posted pictures purportedly showing the rudest parts of the new iPad Air 2, expected to be released in a matter of days.

Peer closely at the images and you'll see a processor which could just be the Apple A8X. What's that you ask? Well, it's just like the old processor, only a bit more powerful. The images also appear to show 2GB of RAM, which is twice as much as the old (by which we mean current) iPad Air.

Like the incessant turning of the seasons, Apple's refresh schedule has a wonderful inevitability about it. So, whenever a fanboi gets his grubby gropers on a brand new iPad, he must live with the fact that within a year its slight performance bump will start to look pathetic in the face of — you guessed it — another slight performance bump.

It's enough to make you weep.

If you're interested in the release of the iPad Air 2, here's what the invitation to the next Apple's iOrgy looks like: 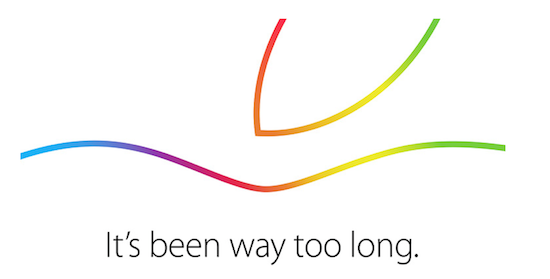 No doubt Cupertino will sell gazillions of the new iPad Air 2, or Fruity Fondleslab 6.0 as some of us have dubbed it.

But maybe it's been a bit too long since Apple did anything really exciting and innovative. ®