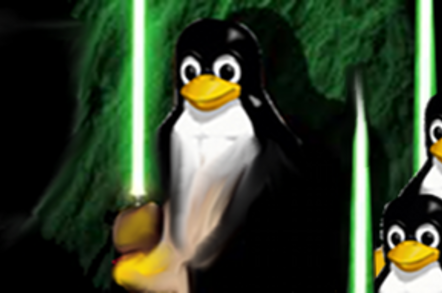 Netcraft's October survey of web servers will be welcomed by open source aficionados, as the firm has found Apache is once again the planet's most-used web server.

The server-counter's previous surveys found that Microsoft's internet information server (IIS) had overtaken Apache, thanks largely to Chinese link farms preferring Redmond's HTTP-slinger. But many of those domains have recently expired, “... were acquired and the sites are now hosted on Apache servers at Confluence-Networks, which display Network Solutions parking notices.”

Whatever the reason for the sites' change of owner, it coincided with the number of web hosts running IIS falling by around 22 million over the last month. Apache hosts, by contrast, ticked up by a tasty 30 million to put the open source solution back on top of the web server charts. Nginx also added about four million hosts.

Nginx also did well in Netcraft's measure of active web sites, the metric it uses to rank web sites that are up and running rather than just present online. Here's the firm's data in that category.

Other notable movers in the October survey include the new .london, .hamburg and .公司 top-level domains, each of which had fewer than 50 active tenants in the September survey but now boast 17,000, 11,000 and 10,000 hosts respectively. The .公司 is one to watch: it's the Chinese equivalent of .com. ®