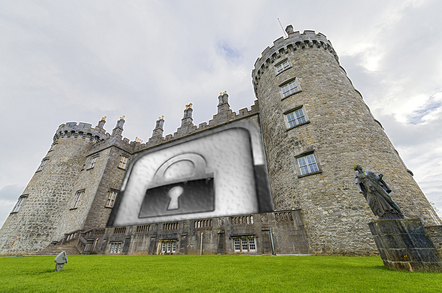 Offensive Security researchers, the brains behind the Kali Linux security platform and the gents that popped Version 4, examined the advanced security techniques employed in Redmond's fifth iteration of EMET.

In an unattributed blog post, the research hackers say the latest release of the tool introduced new features that scuttled their previous attack vectors against version 4.

" ... we were curious to see how difficult it would be to adapt our previous disarming technique to this new version of EMET," the researchers said.

"As we managed to successfully demonstrate, the difficulty in disarming EMET 5 mitigations has not increased substantially since version 4.x.

"More than anything, only our ROP (Return-Oriented Programming) chain has increased in size, while achieving the same effect of bypassing the protections offered by EMET."

The Internet Explorer 8 ColspanID vulnerability (MS12-037) for consistency which they used previously to disarm new ROP mitigations in EMET version 4 by targeting a global variable in the .data section located at a static offset.

Microsoft's EMET aims to increase the complexity -- and therefore the cost -- of attacking Windows platforms by introducing defence technologies such as Address Space Layer Randomisation and Data Execution Prevention.

In February Bromium researcher Jared DeMott discovered flaws in EMET version 4 noting the platform and others which operated on the same plane of execution as malware "offer little lasting protection".

"This is true of EMET and other similar userland protections," DeMott said. "That's because a defense that is running in the same space as potentially malicious code can typically be bypassed, since there's no 'higher' ground advantage as there would be from a kernel or hypervisor protection." ®

Where will you stand now that Redmond has raised the web-surfing stakes?