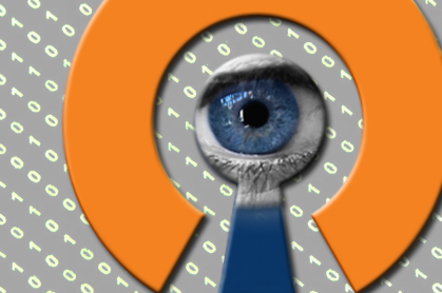 The Shellshock Bash bug, the gift that just keeps on taking, could also sting OpenVPN users, according to researcher Fredrick Stromberg.

Shellshock affected the crucial and ubiquitous *nix component Bash up to and including version 4.3.

"OpenVPN has a number of configuration options that can call custom commands during different stages of the tunnel session. Many of these commands are called with environmental variables set, some of which can be controlled by the client.

"One option used for username+password authentication is auth-user-pass-verify. If the called script uses a vulnerable shell, the client simply delivers the exploit and payload by setting the username. This attack vector is pre-auth."

A proof of concept for the exploit has surfaced online.

Those using OpenVPN can dodge Shellshock by preventing Bash from running scripts.

OpenVPN's Gert Doering told Threat Post OpenVPN was vulnerable only on systems where /bin/sh points to /bin/bash, or when scripts running bash as an interpreter were called explicitly.

"What you want to do from OpenVPN's point of view is to ensure that you're not using a 2.2.x version anymore, and that you just do not run your scripts using bash (#!/bin/bash) but use a shell that is better suited to script usage, like ash/dash," Doering told the publication.

"Also, always use client certificates, as the username verification script that is the attack vector here is only called after successful verification of a client cert."

Vendors have released solid and borked patches for the Shellshock bug over the last week since the flaw was revealed.

Apple has issued a patch for the smaller subset of affected users, while F5 has moved to stop holes in its line of BIG-IP products including the ARX, Enterprise Manager and BIG-IQ systems, but not FirePass or LineRate proxy systems.

Stromberg in April identified the susceptibility of OpenVPN to the HeartBleed vulnerability. ®