Windows and Office tie-in probe given the star treatment 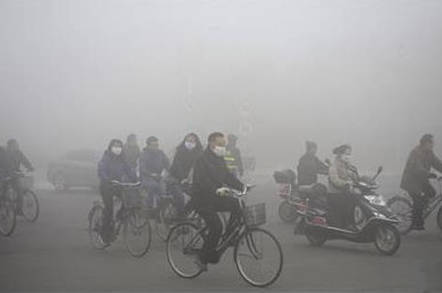 At the start of this month, the software giant was given 20 days to submit written details to China's competition authorities explaining how the company's Windows operating system works together with its bundled Office suite.

Nadella appeared keen to mollify the concerns expressed by the People's Republic's State Administration for Industry and Commerce (SAIC), according to Reuters.

The news wire reported that Redmond's chief met SAIC boss Zhang Mao on Friday, when he agreed to cooperate fully with China's investigation of the firm.

Microsoft will hand over information requested by the watchdog in a timely fashion, the SAIC apparently said. Redmond has previously defended its business practices in the country by stating that it “strictly adhered to” China’s laws. ®