While you queued for an iPhone 6, Apple's Cook sold shares worth $35m

Right before the stock took a 3.8% dive amid bent and broken mobe drama 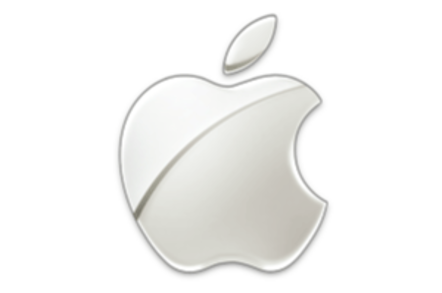 According to a report from Barron's, the five top execs at the iThing giant dumped shares in a scheduled selloff, in the days following the launch of new iPhone 6.

Marketing honcho Phil Schiller cashed out 348,846 shares, worth around $35,256,000, while Senior VP of operations Jeffery Williams and general counsel Bruce Sewell each made about $35m from selling off shares.

That execs would find themselves flush with Apple shares to cash out is no shocker. Earlier this year Apple undertook a massive 7-way stock split and over the summer the price of the shares ballooned back up to $100, giving the shareholders a greater volume of stock with a higher overall worth.

The timing of the scheduled sale comes at a fortunate time for the group. The report notes that the transactions were completed by 22 September, days before a series of gaffes including a botched firmware update and questions about casing durability on the new iPhone caused Apple's stock to drop in trading.

Since (as noted earlier) this stock sale was scheduled, there is no reason to connect the sale to the price drop other than pure coincidence. Odds are that once the bad publicity blows over, Apple's stock price will recover and then some over the holiday shopping season. The Cupertino goliath also released iOS 8.0.2 today, following the bungled 8.0.1 update on Wednesday. ®