Do you, Dell UK, take Ingram Micro to have and to hold? 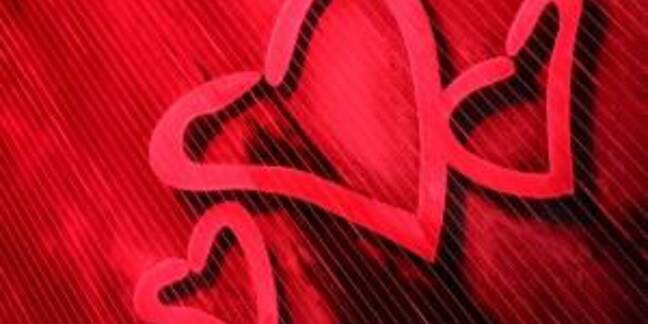 Privately owned Dell has finally tipped its cap in the direction of broadline distribution by hauling in Ingram Micro to carry its entire line card across Blighty.

It is six-and-a-half years since Michael Dell reclaimed the CEO’s office and decided he actually needed the "middlemen", those he’d dismissed for decades, to help fire up the stalling sales engine.

But despite agreements with Ingram in other parts of the world, Mick D’s Texan tech titan was not able to put pen to paper in this small corner of Europe – until now that is.

Ingram Micro’s UK boss Brent McCarty confirmed it will stock Dell’s portfolio of hardware, software and services, saying in a canned statement, “we can help enable the brand’s penetration in the UK”.

The exec claimed the Dell signing makes it the “destination distributor” and the only channel logistics firm to carry all of the major systems vendors. Clearly someone has been at the corporate Kool-Aid again.

The channel was only ever going to get more important to Dell after it was taken private again: it provides a cheaper route to market than direct selling and gives the company more feet on the street.

Around one-third of Dell’s revenues are already transacted by resellers, and Steve Holmes, Dell UK channel director, reckons the Ingram deal will push out its goods to more of the great unwashed small biz community.

Dell already works with some smaller disties in the UK, including Hammer and Micro P, but neither have 7,000 resellers that trade with them on a monthly basis. ®