Fridge shall speak unto smartwatch 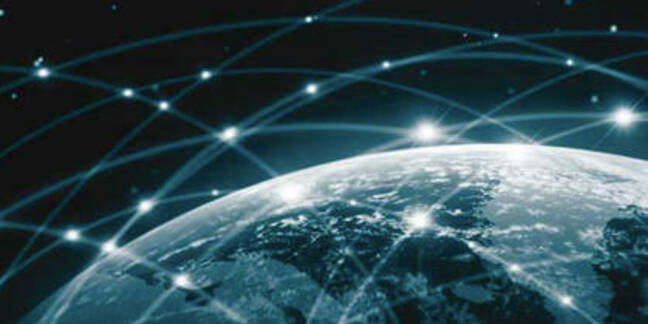 Thirty-person company Neul has been bought by Huawei for a reported $25m to turn the UK into a centre of excellence for Internet of Things.

The deal will have proved to be hugely profitable for the lead investors DFJ Esprit and IQ Capital as well as a long tail of smaller investors.

CEO Stan Boland – whose CV includes stints at Icera, Broadcom and Acorn – told El Reg that Neul had been working with Huawei for nine months on narrow band cellular IoT, and that as the relationship had progressed, the companies had grown closer together.

"In January we explored the idea of Huawei investing in Neul and over time it seemed to make sense for an outright purchase," he told us.

The Narrowband IoT is designed to work at sub-gigahertz frequencies as part of future 3GPP cellular standards for connecting low data rate devices that have exceptionally long battery life. There is great spectrum efficiency using just 200kHz. It will work at the 450, 850 and 900MHz frequencies used by GSM and at the lower frequencies that some LTE uses. An 1800MHz and 1900Mhz version might well appear later.

This is a cross-industry standard and Neul has been working with other companies in the space including NSN and Microsoft.

The initial work with Huawei saw the Chinese company build the narrow band cellular IoT standard into its cellular infrastructure while Neul built a chip to go into user equipment. That is in part phones, but mainly "Internet of Things things". It is a very low data rate, between 100bps and 10Kbps, and with high latency of between half a second and a second. These specifications might not support anything as demanding as voice, but are fine for lots of monitoring – for example to send a temperature or another low-data reading a few times a day.

The deal will see Neul inherit Huawei’s other Internet of Stuff stuff. He told us “Huawei has a genuine affection for the UK and wants to build a real, deep R&D community.”

This wasn’t a carefully prepared PR statement. Boland also points to the acquisition of CIP in Ipswich and the processor development in Bristol, and said he hoped this would see significant growth in Cambridge.

A Huawei spokesperson commented: “Huawei has recently acquired Neul, an advanced Internet of Things (IoT) research and development facility in UK. The acquisition of Neul gives Huawei improved access to the growing and exciting market in the IoT, which enables advanced connectivity of machines, devices, systems, and services under a variety of applications.

"Neul is a leading R&D and competence centre, based in Cambridge, UK, providing end-to-end solutions including chipset and platform, base-station and cloud management systems. Huawei is delighted to have acquired Neul and its ground-breaking innovations in the IoT. Huawei has no doubt that the IoT market offers huge scope to expand and to deliver important new services and solutions to the customers.” ®