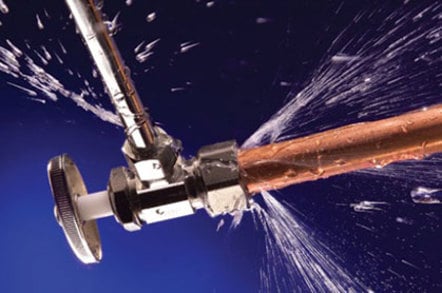 New videos of a "Windows 9" variant have emerged, and to this hack's eyes they look to have brought Windows up to speed with tricks that various desktop flavours of Unix have had for a decade or more.

The feature in question is being described as “multiple desktops” and looks an awful lot like the “workspaces” that have been around in Ubuntu, Gnome et al for years.

They are on offer in the Raspbian distro for the Raspberry Pi, amongst others. If your correspondent's memory is not entirely crocked, the ability to create and switch between multiple desktops was enabled in the version of Red Hat I bought with a n00bs' guide in about 2004.

Let's roll tape on that feature:

A second video from the same source, German outfit WinFuture shows off “Das neue Startmenü in Aktion”. On offer is the familiar Start button, plus a column of Live Tiles. Clicking on the Live Tiles adds another column displaying the content to which the Tile links.

Lights down. Curtain drawn. And ... action!

Microsoft's not being entirely silent on the matter of Windows 9, as it has invited its favorite media to a shindig in San Francisco at which it promises a peek at the revised OS. That event takes place on September 30. ®