I saved Bitcoin and the PERFECT DRAFT OF HISTORY, says Assange 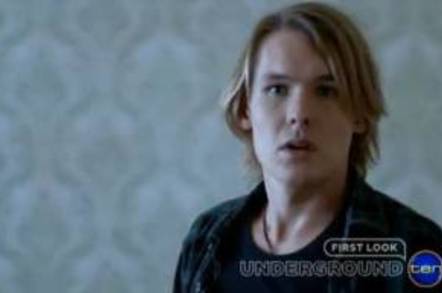 Julian Assange has alleged that Bitcoin “founder” Satoshi Nakamoto asked WikiLeaks not to use the cryptocurrency as a means of raising funds, for fear of attracting unwanted attention.

The allegation surfaced in a Reddit Ask Me Anything (AMA) session Assange conducted to promote a new book. In that session he offers this extract from the new tome:

“On 5 December 2010, just after VISA, MasterCard, PayPal, Amazon, and other financial companies started denying service to WikiLeaks, a debate broke out on the official web forum for Bitcoin about the risk that donations to WikiLeaks using Bitcoin could provoke unwanted government interest in the then nascent crypto-currency. 'Basically, bring it on,' wrote one poster. 'Satoshi Nakamoto,' the pseudonymous inventor of Bitcoin, responded: “No, don’t ‘bring it on.’ The project needs to grow gradually so the software can be strengthened along the way. I make this appeal to WikiLeaks not to try to use Bitcoin. Bitcoin is a small beta community in its infancy. You would not stand to get more than pocket change, and the heat you would bring would likely destroy us at this stage.”

Assange's answer goes on to state that “WikiLeaks read and agreed with Satoshi’s analysis, and decided to put off the launch of a Bitcoin donation channel until the currency had become more established.”

That decision came in 2011, a time Assange says it did so at the time of the currency's first boom. In other words, once it had sufficient momentum that association with Assange wouldn't attract nasty blowback.

Assange looks like he is trying to claim that the delay in BTC adoption wasn't just a kindness, but a visionary, secrecy-busting act, because:

Those are some big claims, and an unusual analysis of Bitcoin. Never mind a contentious one given the many security SNAFUs the crypto-currency has endured.

Feel free to write your own draft of history – Global or Assange's – as a comment. ®