No RCE, but lots of Unix DDoS fun 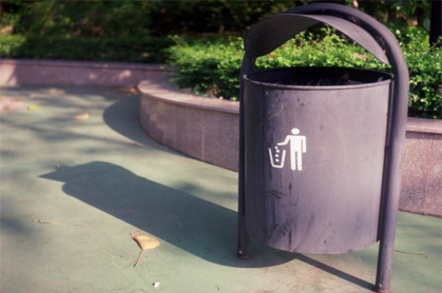 Holes in the Webmin Unix management tool - thankfully since patched - could allow attackers to delete data on servers, says security researcher John Gordon of the University of Texas.

Attackers would need to have at least limited user authorisation and could not be spun into a basic hyperlink phishing ruse, Gordon writes.

"In this vulnerability, even though we're potentially a limited user adding an environment variable in our own user's environment, we're exploiting a side-effect in the lockfile management functionality which is part of the main Webmin root process.

The attack would not likely grant remote code execution but could be used to disrupt affected servers by erasing files including etc/passwd.

The patched version 1.690 was released May 20 and admins were urged to update. ®