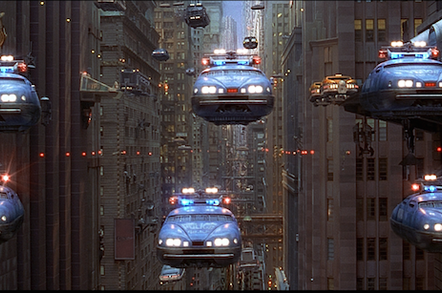 General Motors is planning to release cars that can communicate with each other to avoid traffic congestion and accidental collisions as early as 2016, its chief exec said.

Mary Barra announced over the weekend that the car giant was planning talkative automobiles and more advanced tech to allow hands-free driving as well.

"A tide of innovation has invigorated the global auto industry, and we are taking these giant leaps forward to remain a leader of new technology,” she said at a speech during the Intelligent Transport System World Congress in Detroit.

“We are not doing this for the sake of the technology itself. We’re doing it because it’s what customers around the world want. Through technology and innovation, we will make driving safer.”

GM is prepping the technology for its 2017 Cadillac CTS model. Its automated driving tech, called Super Cruise, will allow hands-free lane following, braking and speed control under specific conditions as a sort of pimped up cruise control.

Its vehicle-to-vehicle communication will send and receive basic safety info, the firm said, including location, speed and direction of travel between cars that are approaching each other. ®