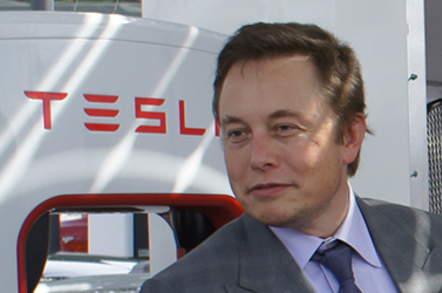 The Nevada governor's office has tipped US broadcaster CNBC that the state is ready to announce Reno as the site for the planned Tesla battery factory.

The company has been coy about revealing the location, presumably while it chooses between different government incentive packages for the facility, which will be built in partnership with Panasonic.

The facility will ramp up to build 35 GWh of cells and 50 GWh of battery packs each year by 2020.

CNBC says the governor will be holding a press conference Thursday, September 4, and Tesla confirmed to the broadcaster that it will have personnel present at the confab.

According to Forbes, Tesla has been asking states to chip in around US$500 million to the project.

Forbes also reports analyst concerns that the 500,000 batteries the factory will eventually produce each year will be in excess of anything it can ship in vehicles.

This would give credence to a Morgan Stanley report in August that the 'leccy car maker's ambitions go far beyond ferrying around the bourgeois, and will see the Tesla brand popping up as static storage for solar power kit. ®