Not so ESXi? Open sourcery could help VMware win... virtually

Moving up the stack 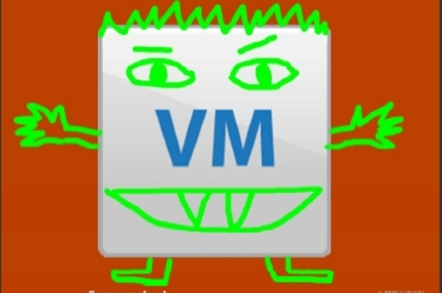 Storagebod In the opinion of this blogger, VMware needs to open-source ESXi and move on. By open-sourcing ESXi, it could start to concentrate on becoming the dominant player in the future delivery of the third platform.

If the EMC subsidiary continues with the current development model with ESXi, its interactions with the OpenStack community and others might be affected. And its defensive moves regarding VIO to try to keep the faithful happy will not stop larger players abandoning them to move on to more open technologies.

A full open-sourcing of ESXi could bring a new burst of innovation to the product; it would allow the integration of new storage modules, for example. Some will suggest that VMware just needs to provide a pluggable architecture but that could leave people with the feeling that it allows preferential access to core partners.

The reality is that we are beginning to see more and more companies running multiple virtualisation technologies. If we throw containerisation into the mix, within the next five years we will see large companies running three or four virtualisation technologies to support a mix of use cases. Then the real headache – how we manage these – will begin.

The battle for dominance is shifting up the stack as the lower layers become “good enough”. Vendors will need to find new differentiators. ®

Quobyte, Pure Storage and Caringo all helping out