Hot Celebrity? Stash of SELFIES where you're wearing sweet FA? Get 2FA. Now 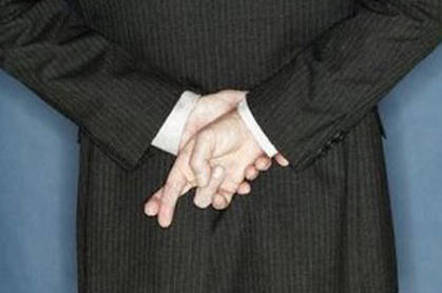 Apple has denied any compromise of its systems in relation to this weekend's nude celebrity photo dump.

The company said that none of its iCloud or Find My iPhone databases were breached in the attack, which resulted in the release of nude photos of a number of prominent actresses and models.

"After more than 40 hours of investigation, we have discovered that certain celebrity accounts were compromised by a very targeted attack on user names, passwords and security questions, a practice that has become all too common on the internet," Apple said of the hacks.

"None of the cases we have investigated has resulted from any breach in any of Apple's systems including iCloud or Find My iPhone."

Both Apple and the FBI had been looking into the incident, which resulted in the leak of nude photos of more than 100 celebrities.

Among those who fell victim to the hack were Jennifer Lawrence, Kate Upton, and Ariana Grande. While some of the images were acknowledged as authentic, others have been said to be fake shots Photoshopped with the faces of celebs.

Apple's statements would appear to back the theory that the hacks were not the result of a sophisticated infiltration of the iCloud system, but rather a targeted attack that used guessed password-recovery questions or a "brute force" attack, in which thousands of potential passwords are entered via an automated tool.

The recently released iBrute tool has been suggested as one possible culprit – the authors of which claim to take advantage of Apple's Find My iPhone API to try passwords in rapid succession, owing to its lack of brute-force countermeasures.

Apple is advising users to protect against similar attacks by enabling two-factor authentication on their accounts and by choosing strong passwords. Such measures are typical best practices for security and are advised for all services, not just iCloud.

Additionally, users should avoid providing password information on untrusted sites or links in suspicious or unsolicited emails. While fairly simple, such practices can go a long way toward preventing account breaches and password thefts. ®

As some of you will be aware, the use of two-factor authentication with an Apple account doesn't always protect your personal information from being accessed by someone not in possession of 2FA keys. We'll be following up in detail shortly. -Ed