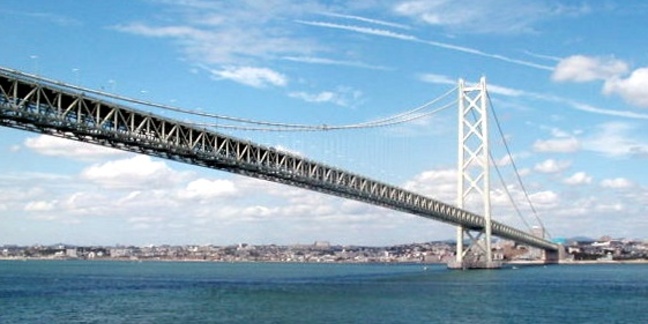 The stats it quotes are these:

DDN says it is profitable too. It has grown its staff numbers 20 per cent since the first quarter and aims to add what it calls “significant new head count” by the end of the year.

DDN wasn't looking so good at the beginning of the year. So this is not bad at all. This is especially true when you consider the competition for big data storage, which includes all the object storage startups and the mainstream array suppliers.

DDN reckons its edge includes the ability of its SFA arrays to provide 5PB of capacity per rack and its WOS (Web Object Scalar) array holding up to a trillion objects and having a cloud on/off ramp in WOS Bridge. That’s scale on any count.

Big data arrays have a relatively simply job in mission terms: keep up with data growth, write and read data fast, and don’t lose any data. Doing that with arrays that scale out past tens of petabytes towards exabyte levels is hard.

DDN might say that its experience providing arrays for HPC and supercomputing apps gives it technology for big data that means it can give mainstream arrays a run for their money. It's off running. Can its competitors rein it in? ®