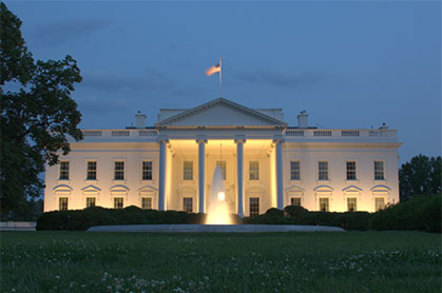 The CTO of the United States is set to resign his post, but will remain with the Obama Administration.

The White House has confirmed that Todd Park will be leaving his post as technology chief of the US and a search for a replacement is underway. Park will become a special adviser to the White House in Silicon Valley and will be charged with hiring talent on a par with Mikey Dickerson from commercial firms.

Taking over the CTO role in 2012, Park has overseen a tumultuous period in the US which has included the botched rollout of the Healthcare.gov insurance portal and subsequent efforts to revive the service from both the public and private sector.

Prior to taking the US CTO role, Park served as CTO for the Department of Health and Human Services. He is also the co-founder of healthcare industry IT firm Athenahealth.

Park will be moving to Silicon Valley in September, once he's finished moving his family from Washington to the sunnier climes of California.

"Todd has been, and will continue to be, a key member of my Administration," the President said,

"I thank Todd for his service as my Chief Technology Officer, and look forward to his continuing to help us deploy the best people and ideas from the tech community in service of the American people."

With Park's departure, the White House will now begin the search for a new CTO. Among the reported front-runners is Google's Megan Smith, who currently helps run the Chocolate Factory's X lab skunkworks.

A report from Bloomberg cites sources familiar with the matter as claiming that Smith is close to formalizing a deal with the administration to take over the CTO role.

She would be the first woman to fill a CTO office the administration created in 2009 with the hiring of Aneesh Chopra, who later gave way to Park. ®