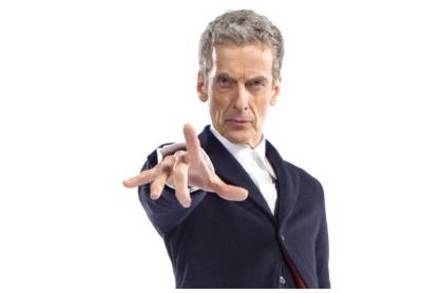 Ofcom has declined to probe the BBC after it received complaints about the screening of a kiss between a lizard-like character and her human wife during an episode of Doctor Who.

The watchdog received half a dozen complaints after the characters, played by Neve McIntosh and Catrin Stewart, shared a crafty live-saving snog* as they hid from killer droids.

However, Ofcom said it was not concerned enough to look further into the incident.

A spokesman said: “Ofcom can confirm it received six complaints about a kiss broadcast in an episode of Doctor Who on Saturday 23 August.

“Having assessed the complaints, we can confirm that they do not raise issues warranting further investigation. Our rules do not discriminate between scenes involving opposite sex and same sex couples.”

The BBC screened the first episode of the new series of Doctor Who, which stars Peter Capaldi as the new Doctor, on Saturday 23 August. ®

* If we explained further it would be a spoiler for those who haven't yet seen the new ep.

In a surprise to no one, BT and TalkTalk top Ofcom's whinge-list