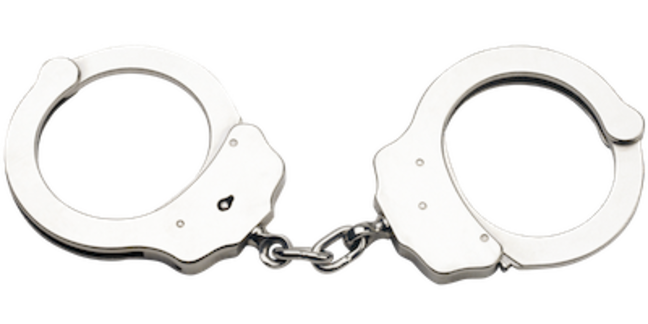 Australia's music lobby has stepped up its calls for intervention against unauthorised copying, asking the government to establish a special court system devoted to copyright.

On behalf of AFACT (later renamed the Australian Screen Association) Speck ran the movie business's unsuccessful lawsuit that tried to make iiNet responsible for its users' download habits, a case that Register readers will recall ended in victory for iiNet in Australia's High Court. He also headed

He told the SMH Australia needs “a specialist small claims tribunal” to deal with civil and “low-level criminal” copyright infringements in Australia, complaining that the court system is too expensive.

Comment: A useful context to Speck's remarks is communications minister Malcolm Turnbull's call early in August that copyright owners should “take on individuals”.

The industry, it seems, would love to do so. While Michael Speck doesn't seem to be speaking on anyone's official behalf, it's reasonable to assume that he's familiar with his clients' thinking.

Since the call for a new court isn't costed in any way, The Register decided some kind of framing would help the debate.

The former Federal Magistrates' Court, renamed the Federal Circuit Court in 2013, provides an appropriate template, since its purpose is to offer streamlined procedures as an alternative to the Family Court of Australia – rather like Speck wish to have a specialist streamlined court to deal with copyright.

The reasoning that the Danks case proves Australia's system is dysfunctional seems flawed. In complaining that copyright investigations often don't reach the police, Speck is ignoring that most copyright infringements are not criminal matters in any case. As The Register understands it, Section 132AC of the Copyright Act, which defines indictable offences in the act, apply to infringements that “occur on a commercial scale”.

By that measure, Philip Danks would have committed a criminal breach under the existing Australian law, and may well have been jailed if he were brought to court here. The scale of his offence – his movie copy was downloaded 700,000 times – would probably justify the investment in bringing him to trial. ®