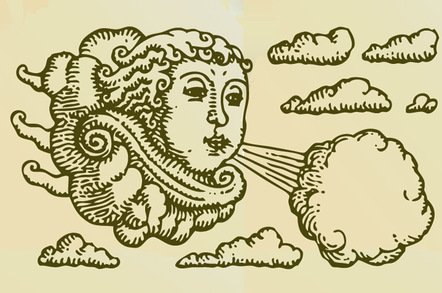 Samsung has announced its second smart home slurp in a week with the acquisition of heating, ventilation and air conditioning distributor Quietside.

Samsung Electronics America said that it had agreed to buy the firm, which already distributes Sammy products, but didn’t disclose the terms of the deal. The company said that owning Quietside would give the A/C distie greater access to Sammy gear to sell.

Quietside’s founder, Sang Lee, will be staying on as CEO and helping to expand the firm’s personnel and infrastructure to help sell the “enhanced product lineup” Sammy is planning for the North American market, the firms said.

Those products are likely to include smart options as part of Sammy’s push into the Internet of Stuff sector.

"Because air conditioning products are a necessity in all buildings, including homes and offices, this acquisition is expected to be of help to our future smart home business," Samsung Electronics said in a statement to Reuters.

Sammy appears to be one of a number of firms that is sold on the hype of the Internet of Things. The Korean chaebol slurped home automation platform SmartThings just a few days ago and has also been touting its Tizen OS around town as a potential IoT operating system.

The company did not respond to a request for comment from The Reg. ®