Vroom vroom! Virtualised Volvos and Volkswagens are coming your way 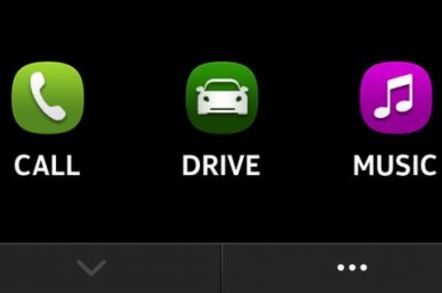 The Xen Project has launched an “Embedded and Automotive Initiative” to take its virtualisation project under the hood.

The idea seems to be that virtualisation will make life easier for those packing computing power into cars. Today, developers and auto-makers alike bemoan the fact that cars often require different systems for different jobs. Car-makers also crave simplicity, because when they design a new model its innards need to last for years because new designs take ages and cost squillions.

Xen's efforts aim to ease these situations by delivering a regime in which a single system-on-a-chip could run several operating systems. Each OS would take care of a different task: an Android virtual machine could run the entertainment system while a Linux VM takes care of niceties like keepingt the car on the road.

Prowess operating on ARM chippery is Xen's ace in the hole, the group feels.

Xen's not the only outfit eyeing off embedded virtual machines. Intel subsidiary and real-time operating system proponent Wind River today announced it has added a hypervisor to its products. Wind River aims its OS at all manner of embedded applications, including automotive.

Both moves probably need to be understood in the context of Intel's Tizen-powered In-Vehicle-Solutions announcement from back in May. Intel's plan calls for use of its own embedded boards using Atom chippery that supports virtualisation, but awaits an OS capable of making it happen. ®