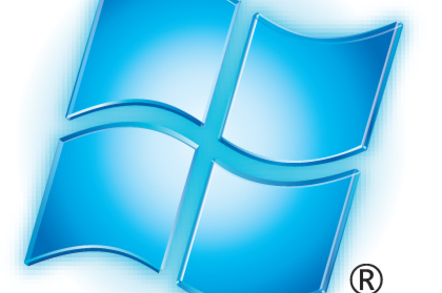 Microsoft's Service Deployment and Operations (SDO) team has detailed its scheme to modernise the company's own data centres and says that the result will be lots of – but not all – workloads in the cloud.

The easy-to-understand graph below tells the story of Redmond's future plans.

Microsoft is planning this move because it's about to close two data centres in the next 24 months and give up leases on others. There's also the small matter of $200m in servers nearing end of life over the next five years.

A document (.DOC) explaining the strategy in detail adds that “... applications or workloads that Microsoft IT considered high business impact, such as financial information, protected corporate information, or personal information, should be among the last to be migrated. This would allow Microsoft Azure to be effectively assessed and prepared to host this highly sensitive information.”

With the plan outlined in the post and document envisaging the project will end in 2018, that gives Redmond plenty of time to satisfy itself that Azure is ready for its business-critical applications.

Which is fair enough: this cloud caper is all very new and putting the financials for a $80bn company into the cloud, even one Microsoft owns and operates, is not something to do on whim.

Yet Microsoft's discomfort with an immediate move will doubtless be seized upon by its enemies as a sign of Azure's immaturity. Software-as-a-service operators, in particular, may be keen to puff out their chests about the scale at which they operate.

The document also suggests Microsoft appears not to be giving itself an easy ride into Azure. Among the challenges discussed are the difficulties of migrating virtual disks in the hundreds of gigabytes into the cloud, while third-party tools are mentioned as migration aides.

The company's modelling suggests that if all goes to plan, Microsoft will save $118m before it even counts costs like electricity and cloudy process automation. ®