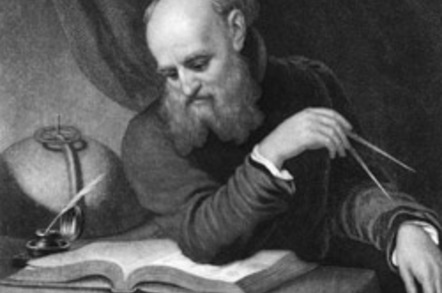 Windows fans can run their OS of choice on Intel’s counter to Raspberry Pi, courtesy of an Intel firmware update.

Chipzilla has delivered firmware version 1.0.2 for the Galileo Gen 1, which means Windows can now run on the developer board. Microsoft fans had had to make do with a preview image until now.

Getting the update is one thing, though – getting started is another. Microsoft warns that installing its flagship piece of software on Intel’s answer to the ARM- and Linux-based Pi beloved of student types won’t be quick.

Putting Windows on the Galileo microSD card can take between 30 minutes and two hours. Booting Windows once loaded will take up to two minutes.

Microsoft and Intel are long-term partners on the PC, the union of the former’s operating systems with the latter’s x86 chips giving rise to the Wintel alliance.

On July 11 this year Microsoft decided to ride with Galileo as its play for getting Windows onto more devices - and to make a play for the Internet of Things (IoT) market.

The idea is that you can build test systems on minute Galileo systems for deployment on devices with similarly constrained resources.

Microsoft launched a Windows Developer Program for IoT, making Galileo boards available to participants along with documentation. The Galileo kits included the standard Arduino Wiring API and a subset of the Win32 API.

Arduino is an open-source, single-board 8-bit and 32-bit micro controller introduced in 2005 and initially targeted at hobbyists.

Galileo is an Arduino-certified development board based on Intel’s architecture – a Quark, 32-bit SoC with single-thread Pentium, microSD slot 100Mb Ethernet port with various memory options.

Intel released Gen 2 this month and has committed to donating 50,000 boards to 1,000 universities during an 18-month period. ®