Hey, you wanna SSD with that graphics card, man? 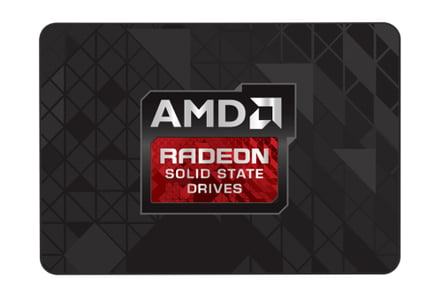 It's called the Radeon R7-Series, which us a sideways extension of existing graphics processor branding. The SSD uses 19nm Toshibs MLC flash and has been designed, we understand, for balanced read and write workloads. The speeds and feeds stuff looks like this: 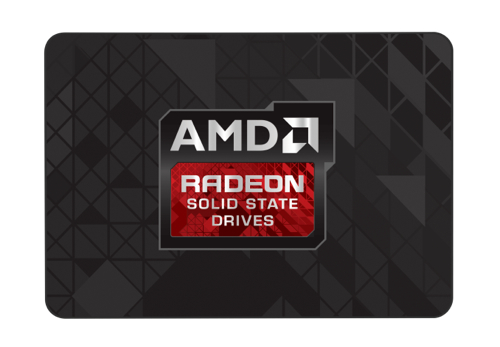 Storage Review testing showed it to be a respectable performer and we reckon it's pretty similar to Toshiba's Vertex 460.

The Radeon R7 SSD ships with a 3.5-inch mount adapter, so it can fit in 3.5-inch drive bays, and Acronis True Image software for cloning a PC's hard drive, making it sellable into the PC/workstation SSD retrofit market. AMD will be hoping that the brand commonality with its graphics cards will encourage AMD GPU users to plump for an AMD SSD as well. Perhaps AMD will start offering bundles.

It's a neat OEM win for Toshiba; which is providing support as well as HW, and demonstrates strongly that it is developing its acquired OCZ assets bought in a relative fire sale late last year.