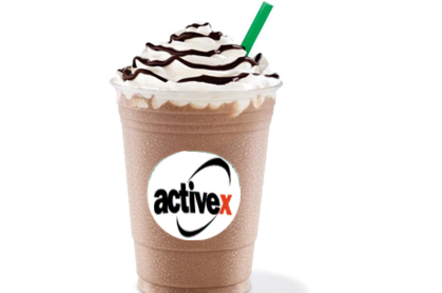 Microsoft has handed sysadmins a reprieve by delaying the blockage of vulnerable old versions of Java in its flagship Internet Explorer web browser until September.

The postponement was made on the back of complaints to Redmond, which only provided a guide to managing the issue on Tuesday.

"Based on customer feedback, we have decided to wait thirty days before blocking any out-of-date ActiveX controls," Microsoft wrote in an advisory.

"The feature and related Group Policies will still be available on August 12, but no out-of-date ActiveX controls will be blocked until Tuesday, September 9th."

Microsoft already blocked dodgy ActiveX controls in Internet Explorer and now planned to axe all outdated versions and offer a clickable button for users to update their systems.

Admins could use Microsoft's logging feature to discover the ActiveX controls running in their shops and use its Group Policy template to activate or turn off blocking on nominated, or switch it off entirely.

The Java kill switch was flagged for Internet Explorer on 7 August and was set to come into effect Tuesday.

Redmond would maintain and update the list of banned ActiveX controls as versions were released and vulnerabilities uncovered.

Internet Explorer already trailed behind competing browsers Chrome and Firefox in its blockage of vulnerable plugins.

It was softer too - Firefox defaulted to 'click to run' Java for all versions wanting to run on websites in a move highly recommended by security bods given exploit writers' widespread reliance on Java.

The blockage would not apply to the Local Intranet Zone or the Trusted Sites Zone and only applied to operating systems newer than Windows 7 Service Pack 1 and only for IE browsers above version eight.

It came as Microsoft announced the obliteration of support for crusty versions of Internet Explorer with only the latest offering receiving security updates after 12 January 2016.®