Seven flaws to fix in Flash, but do the Reader fix first cos' it's under attack already 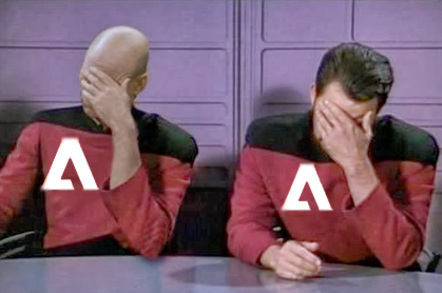 Adobe has patched seven vulnerabilities in its Flash and Air platforms and one in Reader and Acrobat that is being exploited by attackers.

The vulnerabilities could allow attacker to "take control of affected systems" dubbed critical by the company.

Administrators were urged to apply the updates within three days on Windows, Mac, and Linux platforms.

"These updates resolve a sandbox bypass vulnerability that could be exploited to run native code with escalated privileges on Windows," Adobe warned.