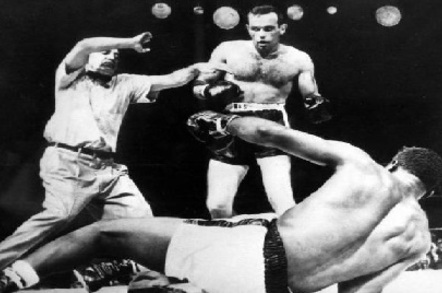 Someone suspected to be backed by a nation state is attacking embassies of former soviet states with a malware tool that has infiltrated networks across more than 15 countries.

Suspected nation state attackers sent previously known but capable malware to staff at the embassies to establish a foothold for reconnaissance in a bid to locate valuable human targets, according to Symantec researchers.

Infection began like many targeted campaigns through infection of various websites likely to be visited by embassy staff -- a tactic known as watering hole attacks. Malware was only foisted on users visiting from specific internet protocol addresses.

At least 84 websites have been turned into watering holes.

If the Wipbot or Tavdig malware foisted on embassy computers to establish a network foothold returned interesting and high profile targets, the unnamed actors would distribute the more complex malware known variously as Turla, Uroboros, Snake, or Carbon.

"In one instance, the malware delivered was disguised as a Shockwave installer bundle," researchers said.

"Wipbot was then used to gather further information about the infected computer. If the attackers deemed the victim of interest, it appears likely that a second back door Trojan.Turla with far greater capabilities was downloaded on to the victim’s computer."

Attackers based somewhere in the UTC +4 time zone have popped scores of embassy computers since 2012 and those in the Prime Minister's department of an unnamed former soviet nation.

Other government department offices including The Ministry of Health of a Western country, Education department of a Central American nation, and an energy authority in a Middle Eastern state. ®