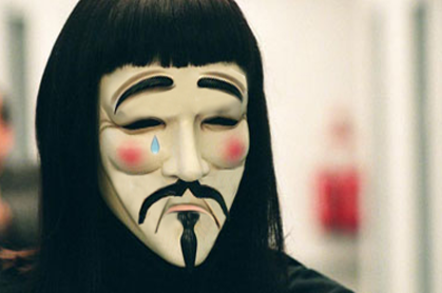 Russians will be required to hand over their passport-validated phone numbers to access public wireless networks under new laws.

The laws ban the use of public wireless networks, creating confusion around precisely which networks would be affected and what form of identification would need to be provided.

"It will affect all public places. .... the point is to make sure that people who use public wifi are responsible for the actions they choose to take online without creating additional difficulties for the users," Levin told the Wall Street Journal.

"The identification process will consist of getting a password for wifi access by providing your mobile phone number. Since providing a passport is required to buy a SIM-card in Russia, there will be no need to show your passport."

Further details were known including how long user log in data was required to be kept or what impact the law would have on unsecured internet access points such as the OpenWireless initiative promoted by the Electronic Frontier Foundation.

Some Russian pollies attempted to hose down the impact of the law issuing contradictory statements that public wifi operators would be required to sign up users by validating identity documents.

The confusion was par for the course for Russian internet laws of late. The Putin Government introduced laws in May requiring popular bloggers to register with the state and pay a 1000 ruble fee, and for social media providers to open doors to its security services.

In July Russia banned the storage of citizen user data on offshore servers which would come into effect 1 September 2016. ®