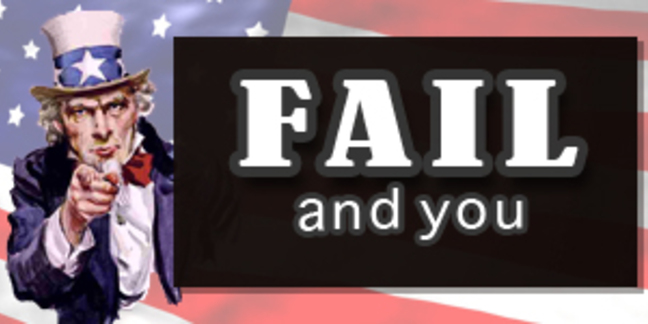 Defcon 22 Oracle’s much-ballyhooed data redaction feature in Database 12c is easy to subvert without needing to use exploit code, attendees at Defcon 22 in Las Vegas have heard.

The redaction features in 12c are designed to automatically protect sensitive database material by either totally obscuring column data or partially masking it – for example, recalling just the last four digits of a US social security number when a search query is run.

But according to David Litchfield, security specialist at Datacomm TSS and the author of The Oracle Hacker’s Handbook, the mechanism is so riddled with basic flaws that you don’t even need to execute native exploit code to defeat the redaction – some clever SQL is all that's needed, we're told.

“If Oracle has a decent security development lifecycle in place anyone would have found these flaws and stopped them in tracks,” Litchfield said.

“Anyone with a modicum of SQL would have found these bugs.”

Litchfield said that within five minutes of investigating the redactions system, he found serious flaws in the coding. He's previously documented his findings here [PDF].

He demonstrated how with some simple keystrokes an evil employee – or someone able to inject SQL queries remotely – could gain sufficient privileges to defeat data redaction, and get access to the information in the database.

He mocked Oracle boss Larry Ellison’s assertion in January that no one had hacked an Oracle database in two decades to his knowledge. Litchfield claimed that the 2011 Sony PlayStation Network hacking attack that took the network offline for nearly two months was traced back to an Oracle database.

As a security researcher, Litchfield said he always reported flaws to vendors as he found them. But he expressed frustration that Oracle was slow to patch, and when it did get around to issuing fixes they were either broken or incomplete.

Typically, Oracle engineers will patch against exploit code, rather than fixing the fundamental flaw, he told the Defcon audience on Friday. This isn't a good approach since small changes to exploit code may defeat the new protections.

Litchfield pointed to Microsoft as an example of what could be done in database security. In the wake of the Bill Gates security memo, the entire SQL 2005 development team stopped work and went over old code with a security review.

The result down the line was that patching and flaw detection in Microsoft SQL dropped sharply, and the code security of IIS and Exchange has also been much improved. Oracle should take a leaf out of Redmond’s book when it comes to security, he suggested, and customers should demand change.

“If you're running Oracle database servers and don't like the way they are treating you on security, then get on the phone to them, because we really need to get this sorted,” he concluded.

It's understood Oracle has not fully patched the bugs described by Litchfield. The database giant was not immediately available for comment. ®