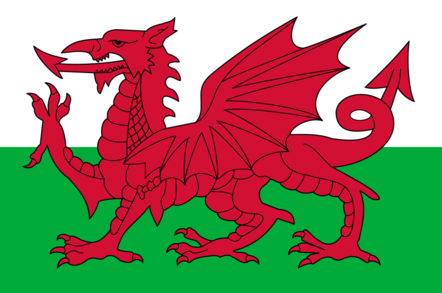 BT has pipped Logicalis to be the preferred supplier to provide the Welsh public sector with broadband and other IP services in a contract valued at up to £420m over its lifetime.

This is a blow for the Welsh Slough-based Logicalis, which from 2007 built a public sector network (PSN) for Wales - the first in Europe - to provide a common platform for users, layered and divided according to security protocols.

The contract was initially valued at £74m but in 2012 it extended by several years and expanded in range to include data centre solutions, managed services, comms and collaboration and cloud-based tech.

The original scope included providing 1,000 connections but to date Logicalis has delivered between 4,500 and 5,000 connections, and the entire business was worth north of £200m.

Multiple sources told The Channel that BT had come through in a process believed to be run by Simon Jones, deputy director of ICT infrastructure for the Welsh Government.

The loss of the deal is a huge blow to Logicalis, which has a team of between 40 to 50 based in Nantgarw, near Cardiff, providing the services. The scale of the business was such that it warranted a separate UK P&L.

Bidding for the new agreement that comes into place in November began last summer, according to a contract notice listed in the Official Journal of the EU.

Schools, blue light services, local authorities and Welsh government sponsored bodies are among the organisations that are able to procure network tech and services via the framework.

As is typical in government contracts, BT and Logicalis will enter a stand-still period following the decision to name the Brit telco as preferred supplier.

A Welsh Government spokesman sent us a statement:

“The Welsh Government has not awarded a public services network contract. The current Public Sector Broadband Aggregation procurement is ongoing and expected to conclude in the Autumn.”

El Chan understands this means BT is the preferred supplier, and unless Logicalis can pull a rabbit out of a hat, the business will go to its rival. ®