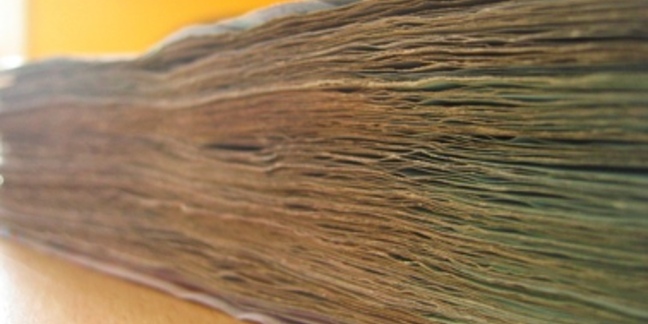 Revenue declined nine per cent year-on-year to NT$81.34bn (£1.6bn) but was up six per cent on the previous quarter, helped by hardening PC demand.

“With back-to-school promotion and global new product announcement in the second half of the year, Acer is optimistic of its turnaround progress and expects the Q3 revenues to maintain the growing momentum,” a spokesman said.

Operating margin of 0.81 per cent is a huge leap from Q1’s 0.17 per cent and is the highest since Q2 2011. This represents progress for a company that reported three consecutive years of losses from 2011 to 2013.

Chen is understood to have trimmed costs including cuts to exec salaries, but Acer made no comment on the cost base.

The company has the lowest op-ex of any major PC maker, employing 7,292 staff worldwide in March 2014, down from just shy of 8,000 at the end of 2012. Customer Service and R&D appear to have shouldered much of the reduction.

The PC market was essentially flat in Q2 according to Gartner, and though Acer – the world’s fourth largest shifter of notebooks and desktops – sold seven per cent fewer boxes to 5.9 million units, the rate of decline was slower. ®

To get a sense of Samsung's Q2 profits, picture a Galaxy Fold closing to half the size

NAND if you think it's bad now, wait 'till Japan's trade sanctions bite