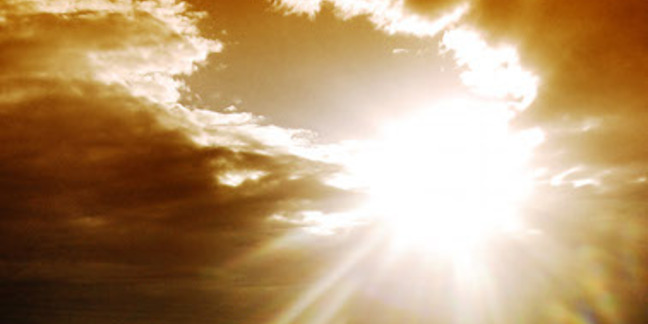 With Tesla and Panasonic prepping the giant erection called the GigaFactory, Morgan Stanley has penned an investor note predicting that Elon Musk's big battery footprint will become a major disruptor to power utilities.

It's hardly disinterested, since the financiers were underwriters for a Tesla fundraising round in the past, but it remains an interesting notion: could Tesla also flog batteries to punters wanting storage for their off-grid solar kit, and if so, how would that impact the electricity generation, distribution and retail market.

According (PDF) to Morgan Stanley, it would be a major disruptor.

Most of those consumers retain a grid connection for overnight power (and for dull days), but it's the cost of storage that puts them off: enough banks of batteries to keep a home powered overnight or through a string of sunless days can easily pass US$10,000.

Hence the speculation from Morgan Stanley: “We believe Tesla’s energy storage product will be economically viable in parts of the US and Europe, and at a fraction of the cost of current storage alternatives”, the note writes – and if that “fraction” is small enough, it's bad news for utilities.

For example, in the US, the note predicts 40 GW of new solar PV installations between now and 2020 – and those customers might decide that off-grid is the way to go.

“We believe there is not sufficient appreciation of the magnitude of energy storage cost reduction that Tesla has already achieved, nor of the further cost reduction magnitude that Tesla might be able to achieve once the company has constructed its 'Gigafactory'”, the note states.

Musk-driven battery savings will go hand-in-hand with new models for installation – such as SunEdison's finance-design-install offerings that are being replicated around the world – to encourage take-up.

So what does Morgan Stanley have to say about the cost of storage if Tesla decided to enter the PV market?

“Tesla will produce as many cells from its GigaFactory as are currently produced by all worldwide battery manufacturers combined”, the note states. “We project the capital cost of Tesla’s battery will fall from the current $250/kWh to $150/kWh by 2020, whereas its closest competitor will be at a cost of ~$500/kWh.”

At $250/kWh, 35 kWh of storage – a starting point for household storage if there's also a generator – would come in at under $9,000. Taking that down towards $5,000 for storage becomes a serious danger to utilities.

“This can result in a 'tipping point' that creates ever greater incentives for customers to adopt solar, thus leaving utilities with the potential long-term issue of losing a significant portion of their customer base”, the note states. ®