AVG stung as search revenue from freebie scanners dries up 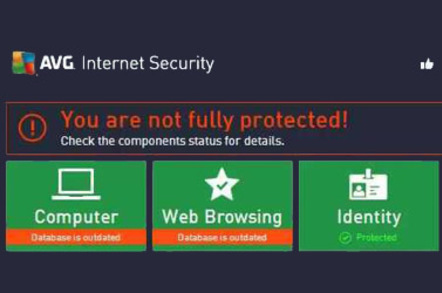 The profits slide is explained by the slip in revenue from $100.4m in Q2 2013 to $88m in the three months running up to 30 June 2014. AVG responded to the results by revising its outlook for 2014, warning that revenue is likely to peg out towards the lower end of its previously forecast range of between $365m to $405m.

The security software maker has managed to up its success in converting trial users to paid-for products, but this has more than been offset by drops in ad income from freebie users, hence the drop in its overall revenues.

Joseph Sirosh has left the building

Return of the JSedi: After being ousted from NPM Inc, former CTO is back with rival package registry Entropic

Ex-Mozilla CTO: US border cops demanded I unlock my phone, laptop at SF airport – and I'm an American citizen

Zen and the art of computer security