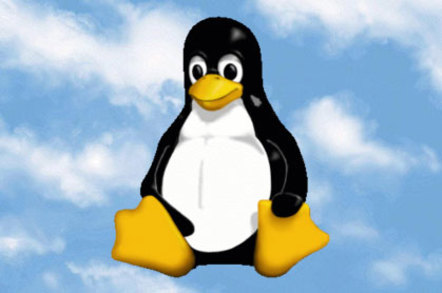 The developers behind the stripped-down CoreOS Linux distribution have pushed version 367.1.0 to the Stable release channel, marking the first time the project has delivered a production-ready release.

Unlike other Linux distros, CoreOS is a minimal OS that ships each new version as a single unit, rather than updating individual software packages. Updates are pushed to users via "channels," similar to how web browser vendors deliver their releases.

Version 367.1.0, which was first made available to the Alpha distribution channel on July 11, is based on version 3.15.2 of the Linux kernel and version 1.0.1 of the Docker container technology and is the first CoreOS release to graduate from Beta into the Stable channel.

"This version is the most tested, secure and reliable version available for users wanting to run CoreOS," CoreOS CEO Alex Polvi said in a blog post announcing the release on Friday.

The only caveat is that the fleet and etcd configuration tools are not considered stable in this release and won't be until a future version of the OS.

The idea behind CoreOS is that it's a Linux distro engineered based on lessons learned from the likes of Facebook, Google, Twitter, and other companies that operate massive server deployments.

Because of its small footprint, CoreOS uses around 40 per cent less RAM than your typical Linux installation, making it ideal for modern, large-scale data centers and cloud environments.

In addition, applications are always installed on CoreOS as Docker containers, which means they run in isolation from each other but share system resources, resulting in a more stable, easy-to-manage operating environment.

CoreOS 367.1.0 can be installed by downloading the automated script hosted on the project's GitHub repository and selecting the Stable channel. Or, if you prefer to live dangerously, you can optionally select the Beta or Alpha channels – the most recent Alpha version of the OS is version 386.1.0.

Commercial support is available on a subscription basis via the CoreOS Managed Linux program, which the company launched at the end of June. ®