Still investigating whether it is abusing position 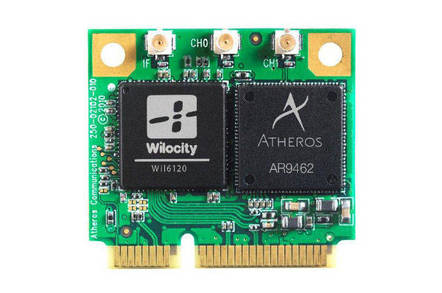 Beijing’s anti-competition authority, currently midway through a probe of Qualcomm, has reportedly said it believes the chipmaker does have a monopoly in China.

The chip giant has been under investigation by the National Development and Reform Commission for allegedly overcharging and abusing its market position in China, a region that provides a hefty portion of the firm’s sales and patent royalty revenue.

Sources whispered to state-run newspaper The Securities Times today – translated by Google and by Reuters – that the regulator did believe Qualcomm had a monopoly but had not yet determined if the firm was abusing that hold on the market.

Qualcomm is accused of charging lower royalties for its patents in order to undercut competition and keep its tight grip on the market. The paper also said that since the firm was the only provider of chips for high-end mobes, it was dictating licensing fees.

The company did not respond to a request for comment from The Reg and its chief exec, Steven Mollenkopf, who is currently in China, refused to take questions from reporters.

According to The Securities Times report, NDRC is looking into both Qualcomm and its customers and its investigation is “extremely serious”. The paper said that while Qualcomm’s share of patents relating to wireless network tech standards has fallen, its prices haven’t changed.

The Chinese regulator can levy fines of between one and 10 per cent of a company’s revenues in the country for anti-competitive behaviour, which could lead to a record fine of more than a billion dollars for Qualcomm.

Although the firm announced solid results for the third quarter yesterday, the reception was marred by investor concern over the situation in China. Shares dropped 5.15 per cent to $81.60 as shareholders worried whether the chipmaker’s performance can continue if the investigation doesn’t go its way. ®