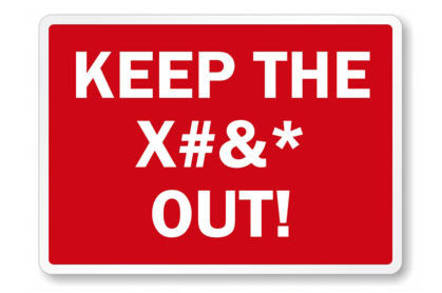 Chrome and Firefox users can get a better handle on who is tracking their browsing, with the EFF releasing its Privacy Badger browser plug-in to public beta.

Privacy Badger, which went in front of alpha testers in May 2014, both exposes Websites' tracking behaviour and lets users control what sites can see.

As the EFF explains, while other plugins exist (its own work is based on AdBlock Plus), “all of them required some custom configuration to block non-consensual trackers … EFF hopes that by developing rigorous algorithmic and policy methods for detecting and preventing non-consensual tracking, we'll produce a codebase that could in fact be adopted by those other extensions, or by mainstream browsers, to give users maximal control over who does and doesn't get to know what they do online.”

It works by watching for third party domains embedding images, scripts and advertising in pages – for example, looking over the huge number of different domains that serve up a typical news page (the stories from one source, images from other sources, ads from others).

“If a third party server appears to be tracking you without permission, Privacy Badger will automatically disallow content from that third party tracker.”

It shows coloured sliders in a menu: green (for the presence of a third party domain not yet identified as tracking users), yellow (tracking is happening, but it's been analysed and whitelisted by Privacy Badger as non-objectionable; the software will allow the content but try to screen third party cookies and supercookies from the domain); and red (an objectionable domain whose content is disallowed).

Do Not Track is included in the plug-in, although its usefulness depends on the willingness of sites to honour DNT requests.

Privacy Badger is, the EFF noted, still defeated by browser fingerprinting, which has re-emerged as a hot topic with this analysis of Canvas Fingerprinting. However, the group says it intends to add countermeasures against fingerprinting in the future.

The plug-in can be downloaded here, and the source code is at github. ®