Even the Italian databinieri have got their boots on now, but not the ICO 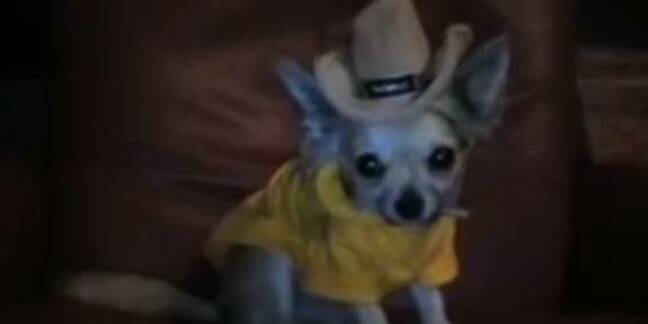 Britain's data cops are still investigating Google's sneaky privacy policy tweak from last year, even though many of its counterparts elsewhere in Europe have already taken action against the advertising giant.

On Monday, Italy's regulator warned Google that it had 18 months to comply with the Rome's demands or else face fines and, reportedly, possible criminal proceedings.

The Italian watchdog said that Google's decision, in 2012, to swiftly cut and amalgamate around 60 privacy policies into one to allow the company to slurp data from its users across its vast online estate of services from Gmail to YouTube, as well as its ubiquitous search engine, failed to adequately address Italian data law.

Google has been told that it is not allowed to use the data it scoops up from it services for "profiling purposes" unless it obtains consent from individuals and makes it clear that it plans to use that information for "commercial purposes".

The Italian databinieri added that Google "will have to submit to the Guarantor, by September 30, 2014, a verification protocol, which will become binding once signed".

Google said in a statement to The Register:

We've engaged fully with the Italian DPA throughout this process to explain our privacy policy and how it allows us to create simpler, more effective services, and we'll continue to do so. We'll be reading their report closely to determine next steps.

In March 2012, Mountain View declined to allow netizens to opt out of the changes it had controversially made to its privacy policy. The outrage sparked a joint regulatory investigation from a number of European Union countries, which was led by France's Commission Nationale de l’Informatique et des Libertés (CNIL).

In January this year, the CNIL data gendarmes lightly tickled Google with a minuscule €150,000 fine that the then-Brussels' justice commissioner Viviane Reding found to be laughable. The colossal ads platform was also ordered to post a 48-hour notice on its Google.fr page to alert French folk to the fact that a penalty had been levied against it for violating data privacy laws.

That penalty came after data cops in the Netherlands had similarly concluded that Google had breached its DP law.

Now that Italy has made its regulatory intentions clear to Google, Germany and the UK are the only two EU countries left either to take action or simply dismiss the case.

The laid-back British data bobbies have been repeatedly contacted by El Reg regarding the probe. In January we were told that a decision was expected soon.

We reminded the ICO - which originally warned Google it had three months to sort out its privacy policy - that it had promised us "a decision wasn't too far off" at the start of this year. But a spokesman told us today that the investigation was "still ongoing, I’m afraid." ®