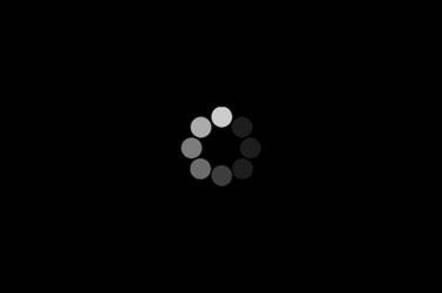 A backbone provider that pumps video from Netflix to viewers has hit back at Verizon's moan that everyone else is to blame for its users' slow streams.

Verizon blogged that poor Netflix playback is caused by the networks used by Netflix to pipe films and TV shows to subscribers. Verizon said that while its wires have more than enough capacity, Netflix's partners did not, so the bottleneck lay outside its realm.

Today, Level 3, which carries Netflix traffic across the net, alleged Verizon had refused to allow it, and other arteries carrying Netflix vids, access to faster links that would alleviate the slow speeds Verizon customers experience when using Netflix.

According to Level 3, the congestion is the result of Verizon deliberately refusing to increase the capacity on the interconnect points. While other ISPs are able to increase capacity, Level 3 claims that Verizon is preventing it from doing so.

Mark Taylor, vice-president of content and media with Level 3, said at many facilities its own routers are connected to Verizon's through a series of 10Gbps Ethernet ports with several left unused. When traffic is slowed, additional capacity would be as simple as plugging in more cables between the routers.

"We could fix this congestion in about five minutes simply by connecting up more 10Gbps ports on those routers. Simple," Taylor said.

"Something we've been asking Verizon to do for many, many months, and something other providers regularly do in similar circumstances. But Verizon has refused."

Network performance has been at the heart of the ongoing war of words between Verizon and Netflix, with each side pointing fingers at the other for the slowdowns. The matter almost went to court earlier this year when Netflix began posting notices to users blaming Verizon for video lag, prompting the cable ISP to threaten legal action.

While the companies say they have agreed to an interconnect deal to speed up performance, it is unclear how or when the deal will be implemented. ®