Remember when Google+ outed everyone by their real names? Now Google's sorry 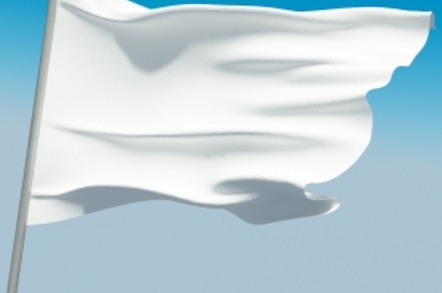 In another attempt to get someone, anyone, spending time on Google+, the Chocolate Factory has abandoned its “real names only” policy.

The policy has been criticised for its entire existence. The company began deleting accounts that didn't pass its real-names test in 2011, without any particular consistency of enforcement. In the same year, it emerged that even real names had to pass Google's particular cultural tests to be accepted.

In 2012, it offered the trivial concession of allowing users to list their nicknames in their profiles. However, the no-pseudonyms policy remained ironclad.

Google boss Eric Schmidt weighed in, defending the policy on the basis that Google+ was meant to be an "identity service".

Mountain View has now raised the white flag, reversing the policy while defending its former existence. Its original policy, the announcement says “helped create a community made up of real people, but it also excluded a number of people who wanted to be part of it without using their real names.”

“Today, we are taking the last step: there are no more restrictions on what name you can use,” Google says.

“We know that our names policy has been unclear, and this has led to some unnecessarily difficult experiences for some of our users. For this we apologise, and we hope that today's change is a step toward making Google+ the welcoming and inclusive place that we want it to be.”

Google+ chief architect Yonatan Zunger noted in response to concerns that the policy change makes it “come out and play” time for trolls, that “One of the reasons this is safe to launch is that our troll-smashing department has gotten very good at their jobs.” ®