We SO DO support Java on XP, maybe even JDK 8, says Oracle

Or at least as much as Microsoft lets us 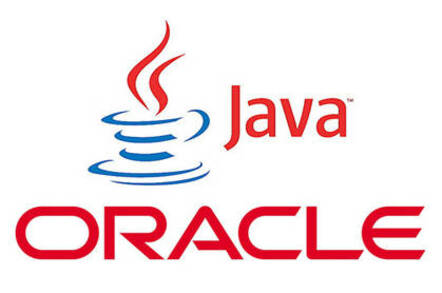 Oracle has issued a statement saying that it absolutely does support Java on Windows XP and may even decide to support JDK 8 on the orphan OS.

The post goes on to state that, as is well known, "JDK 8 is not supported on Windows XP, and there are known issues with the installer on Windows XP that prevent it from installing without manual intervention." Those issues aren't insurmountable: Oracle says "You can unpack it [the installer] manually and it will likely run fine."

Next comes a thin ray of light, in the form of the statement that "We are looking at possible ways to address this issue [JDK 8 support] but may decide not to - if you are on Windows XP it’s not clear that it’s worth updating to Java 8 without also updating the OS."

There's also a reminder that if you are using XP with JDK7, the latter will get updates for as long as Oracle will provide them to anyone. Which is currently April 2015. After that, you're on your own as neither Microsoft nor Oracle will lift a finger to help unless you're willing to cough up extra cash and sign special agreements.

And those rumours that forthcoming JDK 7 patches won't work on XP? Tosh, says Oracle, which advises "Don’t believe everything you read on the Internet." ®