'Big Internet' wades into 'net neutrality' battle with the FCC

We'd love Class II reclassification – but just not yet. Oh hang on 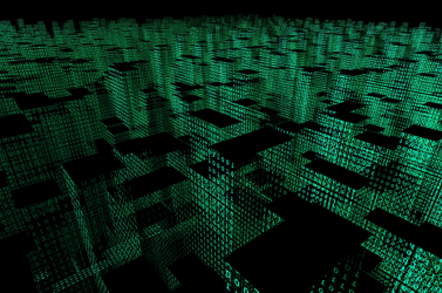 Major internet companies have submitted their comments to the US Federal Communications Commission's consultation on new rules for internet discrimination and pricing – the so-called "net neutrality" consultation.

The Internet Association – which lobbies on behalf of Google, Amazon, Facebook and others including Reddit – said in its comments to the FCC [PDF] that it would mount a public campaign for its preferred vision of internet regulation, but wouldn't campaign for the reclassification of packet data services as old-school POTS-era regulations and obligations.

If the "net neutrality" campaign has any kind of coherent political goal in the US, then this is it.

Classifying broadband as a class II telecommunications service would bring regulations designed for the Bell monopoly to the broadband services market, and along with them, neutralists argue, greater control over the private agreements that broadband providers make.

Netflix recently struck an agreement with Comcast for faster and more reliable delivery of its popular internet streaming service, which accounts for one-third of peak time traffic in the USA. But Netflix didn't pay a "tax" to do so - it dropped the carrier it was using for a direct connection - and saved money doing so.

Since 1996, US data services providers have not been subject to such regulation, partly because packet data is different to switched networks - with a large dynamic wholesale market - and partly because the technology is still young, and Congress wants to encourage new entrants.

The FCC was given a mandate to increase broadband adoption, but that's about it.

FCC chairman is Tom Wheeler, and much of Congress is against Class II reclassification arguing that it wouldn't achieve anything strong business regulation can't already achieve.

Critics point out it would be likely to lock in today's Comcast/Verizon duopoly forever. It's doubtful whether the FCC has the authority to reclassify anyway, as this Verizon lawyer argues - this would require a revision to the 1996 Telecommunications Act. ®

Not a death spiral, I'm trapped in a closed loop of customer experience

Something for the Weekend, Sir? Much, much worse than a vicious circle